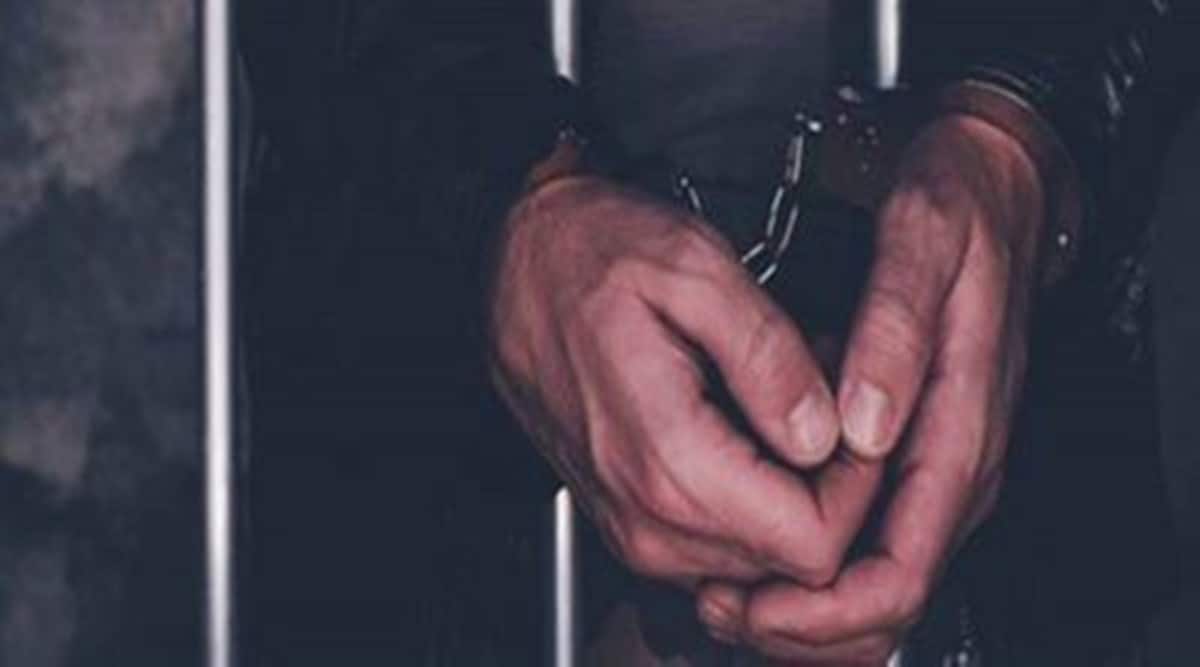 A pawnshop has been accused of complicity after a 52-year-old businessman committed suicide on Saturday in Unjha, Mehsana, after being harassed over the repayment of a loan of Rs 2 lakh and its interest, a the police announced. According to the police, Amrit Patel, a resident of Chandpad, was the END_OF_DOCUMENT_TOKEN_TO_BE_REPLACED