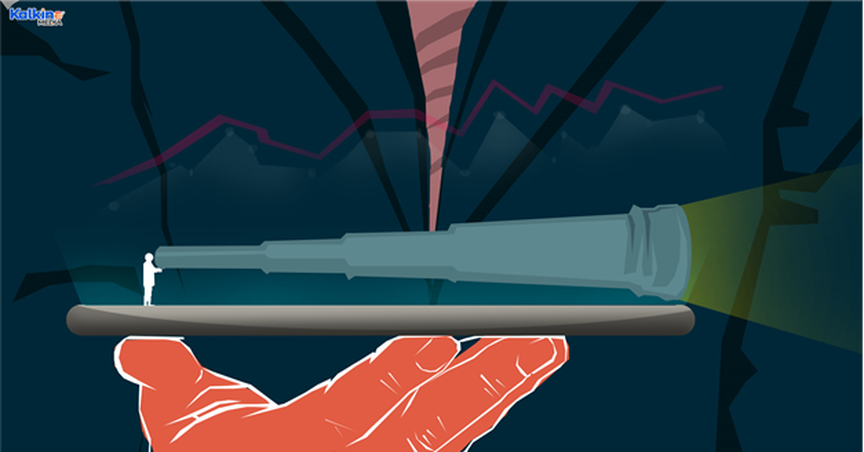 With a Reserve Bank of Australia (RBA) interest rate hike decision approaching, loan holders should be prepared to part with a sizable chunk of their income. Most financial markets expect the RBA to raise interest rates as early as June following the release of payroll data in May. However, inflation figures for the last quarter of March fueled speculation of an early rate hike in May. Once interest rates rise, several rate hikes should follow this year.

With rising inflationary pressures in the background, consumers may be faced with more difficult choices. Most mortgage owners in Australia hold a variable rate mortgage, under which the market rate applies after the fixed rate period ends.

As interest rates continue to rise, the amount of interest would continue to accumulate for mortgage holders. Managing household finances in such a scenario could become a difficult task for consumers. However, there are some methods to protect against interest rate increases.

Here are some ways Australians can prepare for an interest rate hike in the coming days:

As interest rates rise, credit card debt becomes increasingly difficult to manage. Banks typically charge a high interest rate on credit cards, which can quickly demand high payments each month. Thus, it is crucial to take into account his credit card payments and to tighten expenses on other items. Additionally, credit card holders can move away from minimum monthly payments to higher installments.

It goes without saying that rising interest rates are a sign of rising financing costs. Consequently, consumers may postpone major purchases such as buying a car or a house. It will cost more to purchase these items in a high interest rate environment.

Moreover, due to galloping inflation, the prices of most household investment goods are also rising. This is particularly visible in the housing sector, where house prices have soared to record highs during the pandemic.

In an environment of low interest rates and high inflation, inflation hedges tend to perform well. These include commodities such as gold and even real estate, which do not lose value even when inflationary pressures build. However, the scenario changes completely when interest rates are high, as these rates tend to dampen inflation.

It will be interesting to see if oil prices will also be affected by a rise in interest rates. A drop in oil prices would be very favorable in the current environment, where fuel prices have risen rapidly. Nonetheless, interest rate hikes may have little to no effect on fuel prices, as supply-side pressures have primarily driven current oil price inflation. 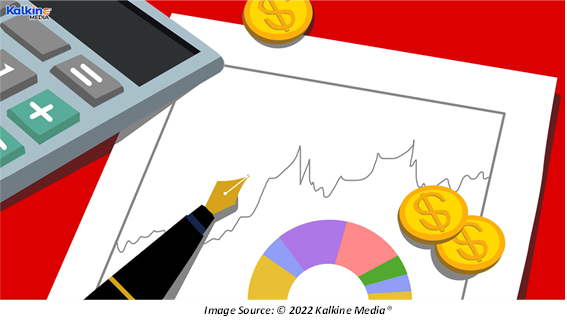 Investors can also combine shorter-term bonds with other instruments such as floating rate debt, which includes bank loans.

Companies that are large commodity buyers also tend to perform well in a high interest rate environment. Commodity prices may decline or remain stable when interest rates rise. Thus, companies involved in purchasing these materials tend to profit from them.

As a result, companies’ profit margins increase, which benefits their stock market performance. So, investors can also think about adding stocks to their portfolios for higher returns. However, proper fundamental and technical research should be done before adding a specific stock to the portfolio.

READ ALSO : What is the impact of the rising cost of living on first-time home buyers in Australia?