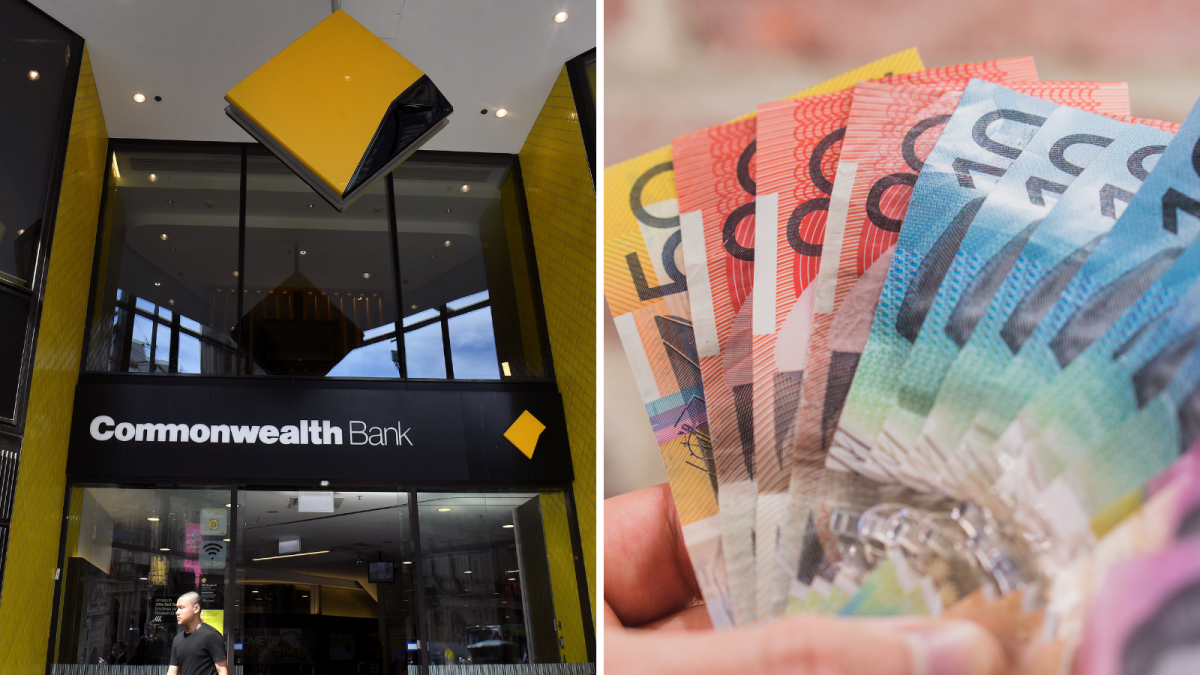 The Commonwealth Bank of Australia (CBA) has revised its interest rate forecast, now expecting a 0.5% hike in August and September.

CBA’s Australian economics chief Gareth Aird said the bank expects rates to remain stable in the first half of next year, followed by a 0.5% decline. in the second semester.

“We have revised our central scenario for the Reserve Bank of Australia (RBA). We previously expected the RBA to take the cash rate to 2.10% by November,” Aird said.

“But given the recent strength in labor market data, coupled with a broadly coordinated response from central banks around the world to rapidly raise policy rates, we have changed our profile.”

Aird said if the RBA were to follow that forecast, it would be an “incredible pace of tightening”.

“The starting point was a cash rate of just 0.10% and household debt is at an all-time high as a percentage of income,” he said.

“The impact on households with a mortgage will be very significant given that the percentage change in the mortgage rate will be incredibly large.”

Aird said some households with a home loan will be protected, at least initially, if they get a fixed rate – but that too will end.

“The majority of mortgage borrowers have variable rate loans and the interest cost on their debt will rise very quickly,” Aird said.

Analysis by RateCity.com.au found a borrower with a $500,000 mortgage in May, with 25 years remaining, saw repayments rise by around $333 in total over the three hikes we have already seen this year.

Someone with $1 million left on their loan saw their monthly repayments increase by about $665 per month.

“Part of that could be because homeowners have only just started paying extra on their mortgages following the first hike in May.”