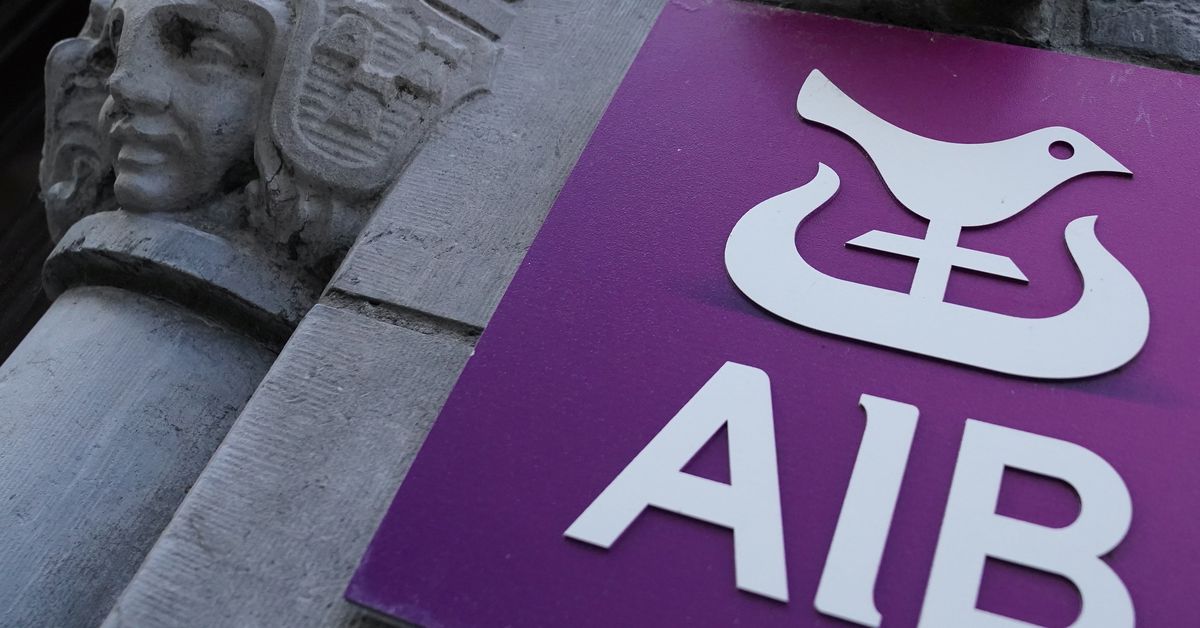 DUBLIN, Oct 14 (Reuters) – AIB (AIBG.I) has become the first Irish bank to raise mortgage interest rates since the European Central Bank began raising rates, adding half a percentage point to the cost of a new fixed rate mortgage on Friday.

The ECB raised its deposit rate from -0.5% to 0.75% in less than two months, its fastest pace on record, and another big hike is scheduled for Oct. 27. Irish banks absorbed the first round, retaining their floating or fixed rates.

AIB, one of only three retail banks remaining in Ireland with NatWest (NWG.L) and KBC (KBC.BR) both closing their Irish operations, said the increase will also apply to its subsidiaries EBS and Haven.

While AIB’s main rivals, Permanent TSB (IL0A.I) and Bank of Ireland (BIRG.I), have yet to budge, the market’s non-bank mortgage lenders – ICS Mortgages, Avant Money and Finance Ireland – have increased the cost of mortgage products in recent weeks.

The average interest rate on all new Irish mortgages was 2.64% in August, central bank data showed on Thursday. Although still above the eurozone average of 2.21%, the gap has narrowed considerably in recent months.

AIB said it also plans to offer customers a rate of 0.25% if they place at least 15,000 euros on deposit for a fixed term of one year starting next month.

2022-10-14
Previous Post: The mortgage interest rate has doubled, but your income has not? Here’s what the experts advise
Next Post: How to manage a mortgage