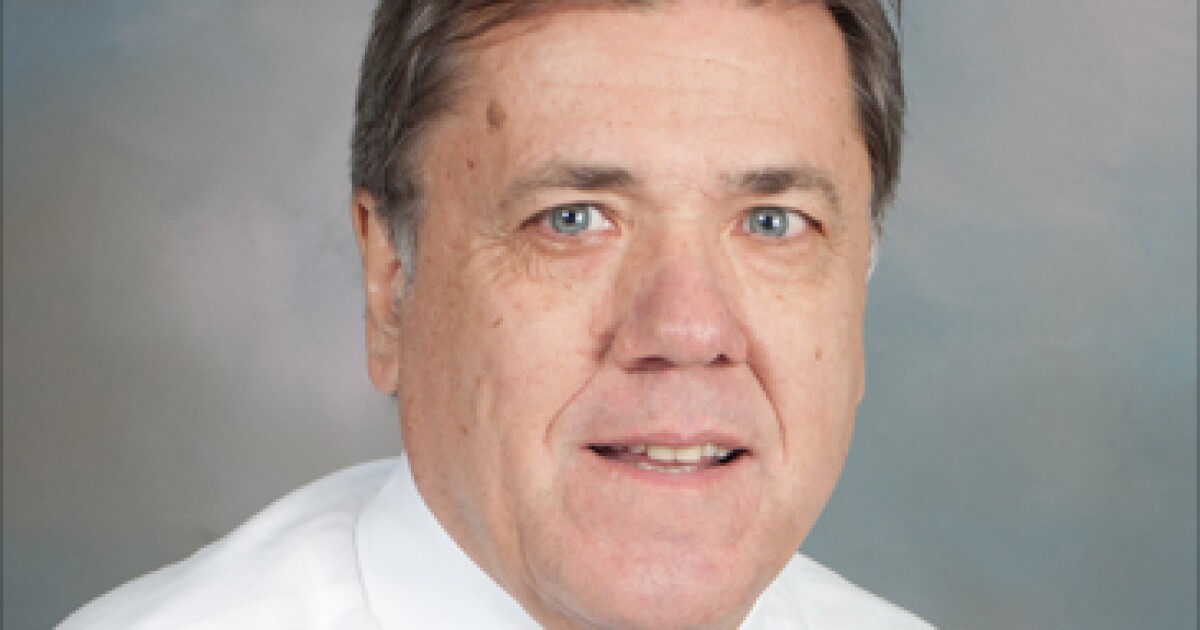 A pair of trade groups dedicated to representing the interests of small to medium-sized mortgage lenders merge.

In the past, the groups had had “less serious conversations” about a possible combination because they had many similar positions – such as agreeing on the need for a immediate reduction in Federal Housing Administration premiums — and have even worked together in their advocacy regarding Consumer Financial Protection Bureau regulation of independent mortgage bankers and revisions to preferred stock purchase agreements that restricted purchases from government-sponsored companies of certain products,” Olson pointed out in an interview.

“We ultimately concluded that we would be a more powerful and efficient organization because we now have more members, more resources,” Olson said. For example, groups previously tracked similar issues separately, and by combining, they can do so more strategically.

“It was a matter of logistical details and we finally decided that the time was right,” continued Olson.

CMLA membership, in addition to independent mortgage bankers, also includes banks and credit unions, so there is limited overlap in this regard with the non-bank CHLA. This is the slightly older group, created 13 years ago, while the CHLA was founded 10 years ago.

Although the two groups effectively operate as one, some organizational issues remain, including the determination of its president and board of directors.

“The combination of CMLA and CHLA gives our community lender members the clout to compete with the big mega-lenders who can afford to hire their own lobbyists in Washington, DC,” said Michael Jones, Chief Financial Officer of Thrive Mortgage and former CMLA President, in a press release. “We intend to use this clout to continue to fight for fairness for community mortgage lenders and the consumers they serve.”

2022-08-17
Previous Post: Bank of England interest rate hike: is it a good time to invest in rental property?
Next Post: What does the recent increase in interest rates mean for mortgage holders?