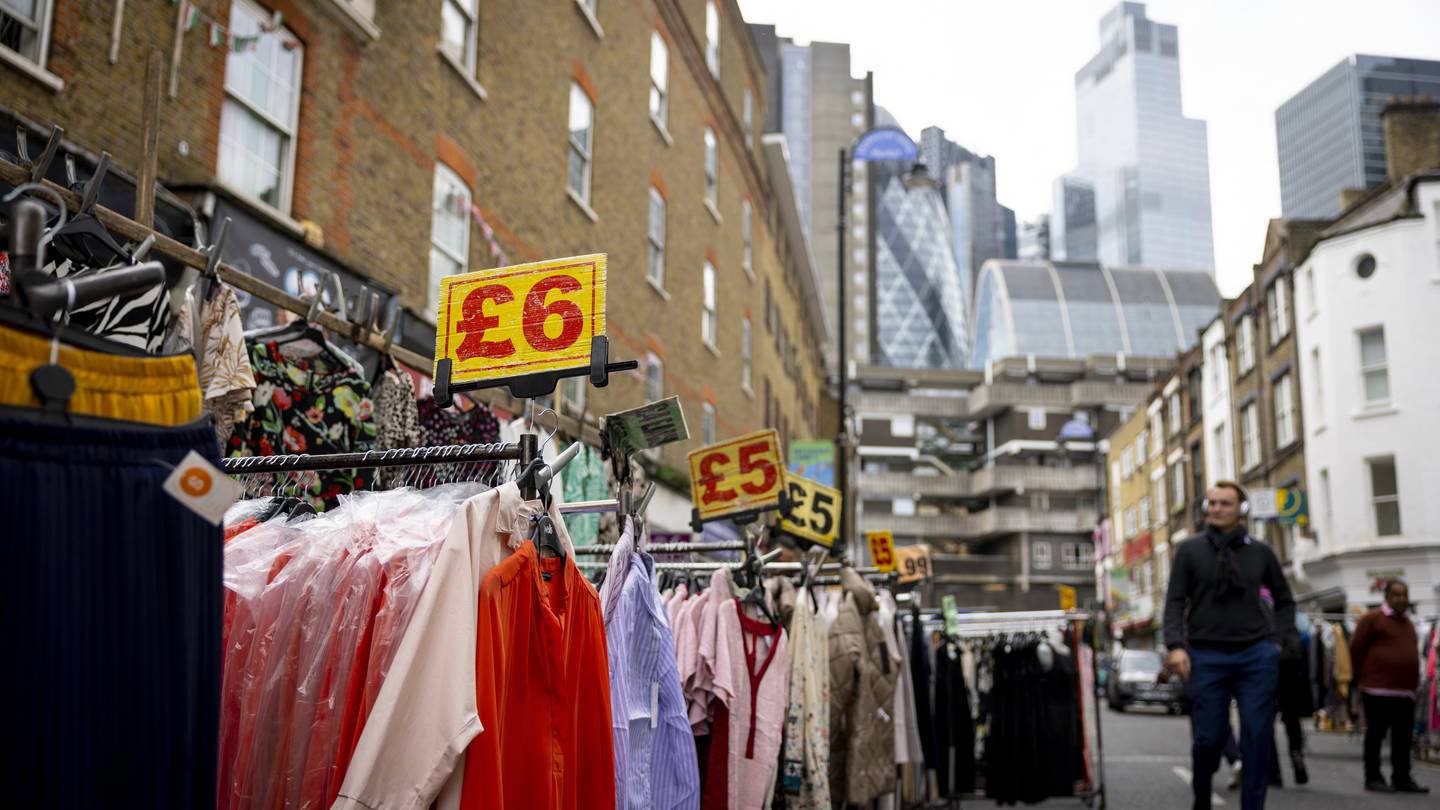 More interest rate hikes could happen as the Bank of England has so far been unable to declare victory in its battle against rise in inflationits chief economist said on Tuesday.

Huw Pill said there was “more to do” on interest rate and issued a warning that the UK was entering a recession forecast to last until 2024.

The Bank of England unveiled its biggest interest rate hike in more than three decades last week as it tried to rein in soaring inflation that has led to a cost of living crisis, with bills are rising much faster than wages.

The UK government is also trying to get a handle on a series of competing but partially related crises, including the war in Ukraine, energy supply problems and inflation.

“I think we can’t claim victory over second-round effects, but we are entering a recession,” Mr Pill, the bank’s chief economist, said at the UBS European Conference in London.

Mr Pill stressed that the bank’s monetary policy committee, which decides on any changes to interest rates, was not “crazy about inflation”.

“They’ve done some tightening but there’s more to do,” he said. “It doesn’t mean we’re going to advance at a set pace until the kingdom comes.

“At some point you have to think about the appropriate rate level.”

On Tuesday, the chief economist pointed out that the UK was already entering a recession.

After the last committee meeting, the Bank said it did not expect the base interest rate to rise as high as the markets had expected.

Consumer price index inflation in the UK hit a 40-year high of 10.1% in September, due to rising food prices.

Last week, the Bank of England raised interest rates from 2.25% to 3% in its biggest hike in 33 years.

It was the eighth consecutive jump in interest rates by the central bank and the largest increase since 1989.

The increase will put an average of around £3,000 ($3,442) a year on the mortgage bills of households who are about to renew their mortgages, the Bank said.

He also warned the UK could be on course for the longest recession since reliable records began in the 1920s as the economy faces a “very difficult outlook”.

The Bank of England’s forecast calls for inflation to peak at 10.9% in the coming months.

2022-11-08
Previous Post: Cost of living: what rising interest rates mean for your finances
Next Post: How the Bank of England’s interest rate hike will affect you