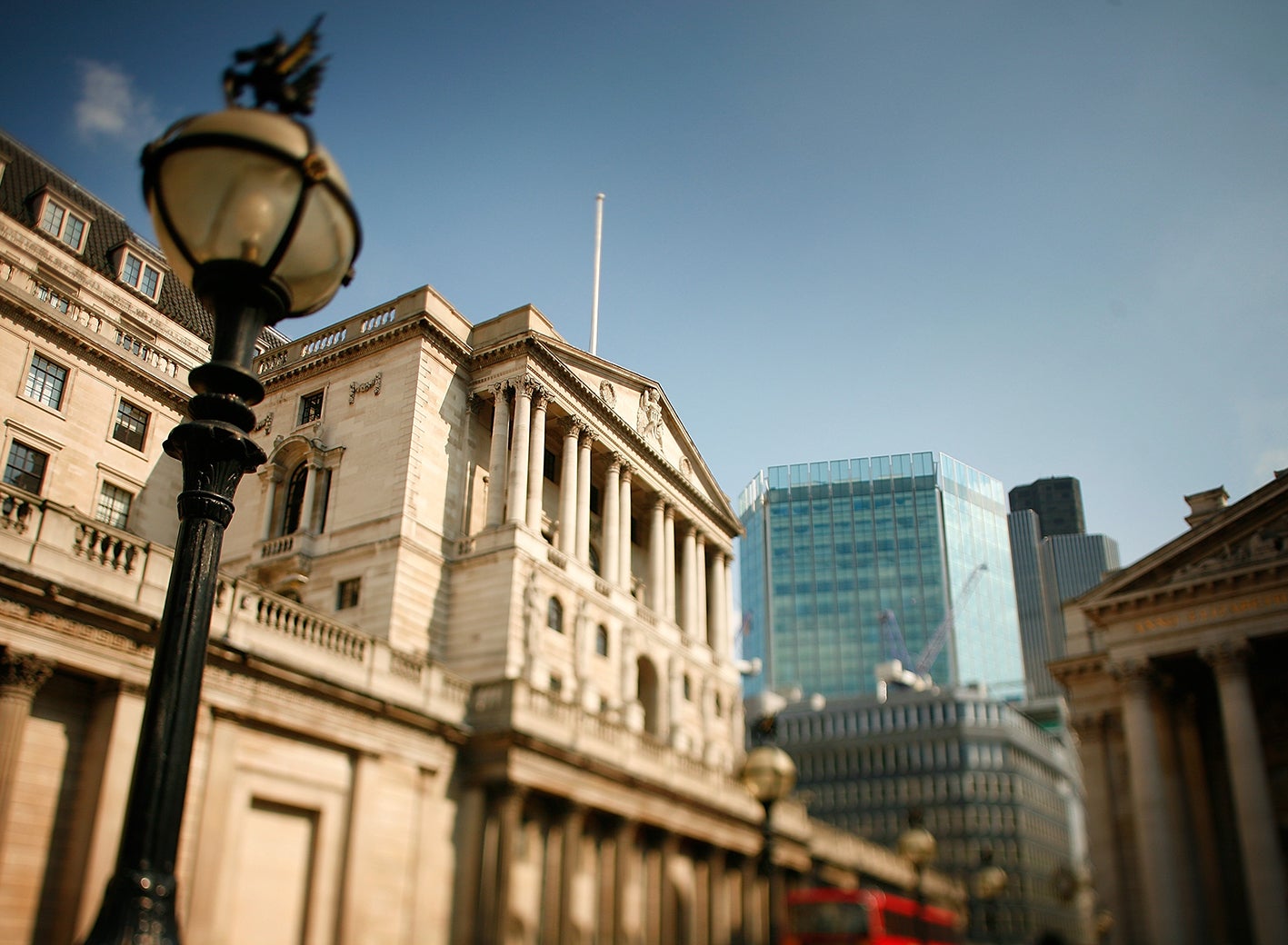 Bank of England interest rate hike: can the UK afford it?

The Bank of England today raised interest rates by half a percentage point to 2.25%, the highest since aggressively cutting rates to stabilize financial markets in the autumn of 2008 In doing so, it will help calm inflation, which is now at 9.9%, but it will also add billions to the country’s mortgage payments and start in earnest the fight that has long been brewing between a central bank that is held by its mandate to curb inflation and a government that is bound by its constituents to avoid recession.

At the beginning of this year, the new statesman warned that Britain was more exposed than other countries to inflation which had rapidly started to take hold in supply chains, energy and parts of the labor market – and which would be supercharged, a few weeks later, by Russia’s invasion of Ukraine.

But if Britain does not want inflation fever, it is not prepared for the remedy either. Rising prices have already caused strikes among unionized workers and despair among low-income people. High interest rates are about to make things even more uncomfortable.

If a central banker is responsible for this difficult situation, it is probably not the current governor of the Bank of England, Andrew Bailey, but his predecessor, Mark Carney. In March 2009, the Bank lowered the official interest rate to 0.5% and it remained below 1% for 13 years. This made payments on large mortgages historically low, which made homes historically expensive (in 2019, homes were as unaffordable as they were in the late Victorian era, when the popular solution to the problem was to live in someone else’s house as a servant), while making it historically cheap to buy a house you couldn’t really afford. Everyone knew that was a terrible idea.

In an economy with reasonably priced debt, the reaction to this would be an aged Volvo in every aisle, but in a Britain drunk on cheap debt and financial innovation, millions have invested in a Nissan Qashqai , an SUV that costs from 82% of median annual disposable income, but can also be hunted for around £250 a month. Just like houses, cheap debt has made cars much more feasible and much more expensive. 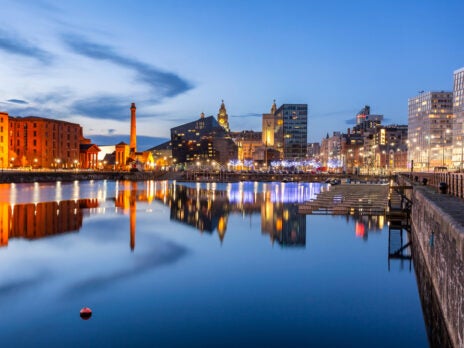 This has led to an economy in which household debt is equal to 90 percent of GDP, the largest component of which is a total value of £1.63 billion in mortgages. Among comparable EU and US economies, only the Netherlands has more household debt – and that’s not because the Dutch are shopaholics, but because they can deduct mortgage interest from their income tax.

The Dutch also fix their mortgages for the long term – often 20 years – as do the Americans, Belgians and many others. British household debt, on the other hand, is regularly reassessed. Finance deals used to buy more than 90% of UK cars typically end after three years, while a third of UK mortgage holders will have to find a new fixed rate within the next two years. British consumers are about to spend billions more, not on goods or services, but on debt.

It’s not just how we spend our money, but how we earn it, that makes the UK vulnerable to a new world of interest rates. The Bank of England warned last November that of Britain’s indebted small and medium-sized businesses, a third had more than ten times more debt because they had cash on their balance sheets.

UK workers are also not well prepared for a sharp rise in costs as inflation (at 9.9%) significantly outpaces wage growth; when real wages are expected to remain below 2008 levels until at least 2026; and when apparently full employment masks the underemployment of a large number of workers (3.3% of the workforce) stuck in part-time, zero-hour, or market-economy work and unable to secure more hours or full-time employment.

The UK economy is also heavily dependent on services, especially financial services. In times of rising interest rates, some aspects of the banking industry will become more profitable; if a bank can charge its customers more for their debt, its returns will be higher. However, its costs – for example, salaries and the cost of borrowing from other banks – will also be higher. Perhaps more importantly, higher interest rates also change the value of assets in which banks could invest. During the years of near-zero interest rates and quantitative easing (QE), there was plenty of cheap money that could be thrown at speculative investments such as fast-moving tech companies, fueling lucrative businesses. such as new IPOs (IPOs or IPOs), mergers and takeovers. When interest rates rise, money becomes more expensive, market participants become more cautious, and financial institutions lose revenue.

Perhaps that’s why Liz Truss and Kwasi Kwarteng are happy to take the seemingly unpopular decision to remove the cap on bankers’ bonuses, which was imposed by the EU after the financial crisis. Exceptional bonuses were part of the culture that caused the crash, as they gave the greatest reward to the person who most effectively maximized their risk. Limiting them is supposed to limit the benefits of risk-seeking behavior and create more stable financial markets. One could say that such measures have always been fragile, because banks easily find other ways to pay what they want, and moreover irrelevant, because the trillions injected into the financial markets by QE have had a far greater effect on promoting risk than any bonus. But lifting them the day after a historic rate hike sounds a lot like a message from the government that, even as the cost of gambling increases, it still believes the City can play its way to growth.

Ultimately, it is this ideology – that deregulated, tax-free growth is the answer to our predicament – ​​that may now be the greatest weakness when it comes to dealing with higher interest rates. students. It commits the government to take inflationary measures, such as borrowing huge sums on the financial markets (which can affect the value of the pound, making imports even more expensive), and subsidizing the use of energy to the tune of at least £150bn, and cutting taxes for the highest earners, which are in effect driving demand amid a once-in-a-generation supply crisis.

Perhaps tomorrow Kwarteng will offer a perfectly reasonable explanation of these policies. Maybe the plan is to give people with six-figure salaries so much money that they all decide to winter in the Maldives, and the country’s Agas stay off for a season. Or maybe the government thinks that when the pain of high interest rates comes, it can safely blame it on the Bank, and voters will accept that a brave, growth-hungry government does what it can. , while the unelected mandarins of Threadneedle Street squat like a toad on the economy. Some voters will buy this, but it will come at a price – like everything else in the world of higher interest rates.

[See also: The Truss government is planning to make the rich richer]