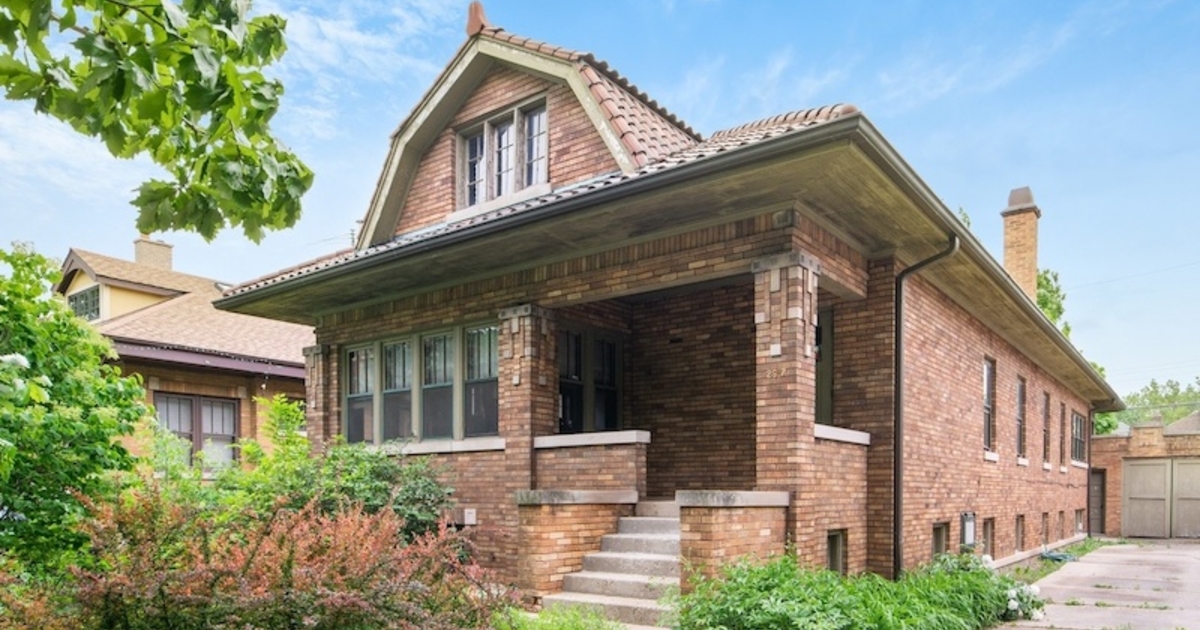 The increase in the median house price may also be the result of these increases. Many low-cost buyers have abandoned the market, while high-end buyers who are unaffected by interest rates continued to buy. Since the median price is in the middle of a high to low price list, buying high end can pull the median up.

Rising prices are also fueled by an extremely low inventory of homes for sale, which often forces those on the market to sell at higher prices than they would if buyers had more options.

In the Chicago nine-county metropolitan area, 7,645 homes were sold in October, according to data released this morning by Illinois Realtors, a statewide trade group. That’s a 32.4% drop from the same period in 2021, when the pandemic-era housing boom was raging.

Specifically, the October sales tally is not only lower than October figures for the years before the pandemic, but it is the lowest for the month since 2011, when 5,889 homes were sold. At that time, the housing market in the Chicago area was recovering from the housing crash of 2007.

The drop in sales here was slightly larger than the national figure. According to separate data released this morning by the National Association of Realtors, U.S. home sales in October were down 28.4% from the same period a year ago.

A drop in home sales can have a ripple effect throughout the economy. Research at the Kellogg School at Northwestern University shows that homebuyers spend an average of $3,700 on purchases and installation-related services in the first year after purchase.

The median price of homes sold in the nine-county metro area in October was $300,000, up 3.5% from October 2021. This is the lowest monthly price increase for the metro area. since June 2020, before the start of the pandemic-era housing boom, but it is important to remember that this figure is in addition to the two previous October increases. The median price of homes sold in October 2019, before the pandemic, was $240,000. Last month’s figure is 25% higher than that.