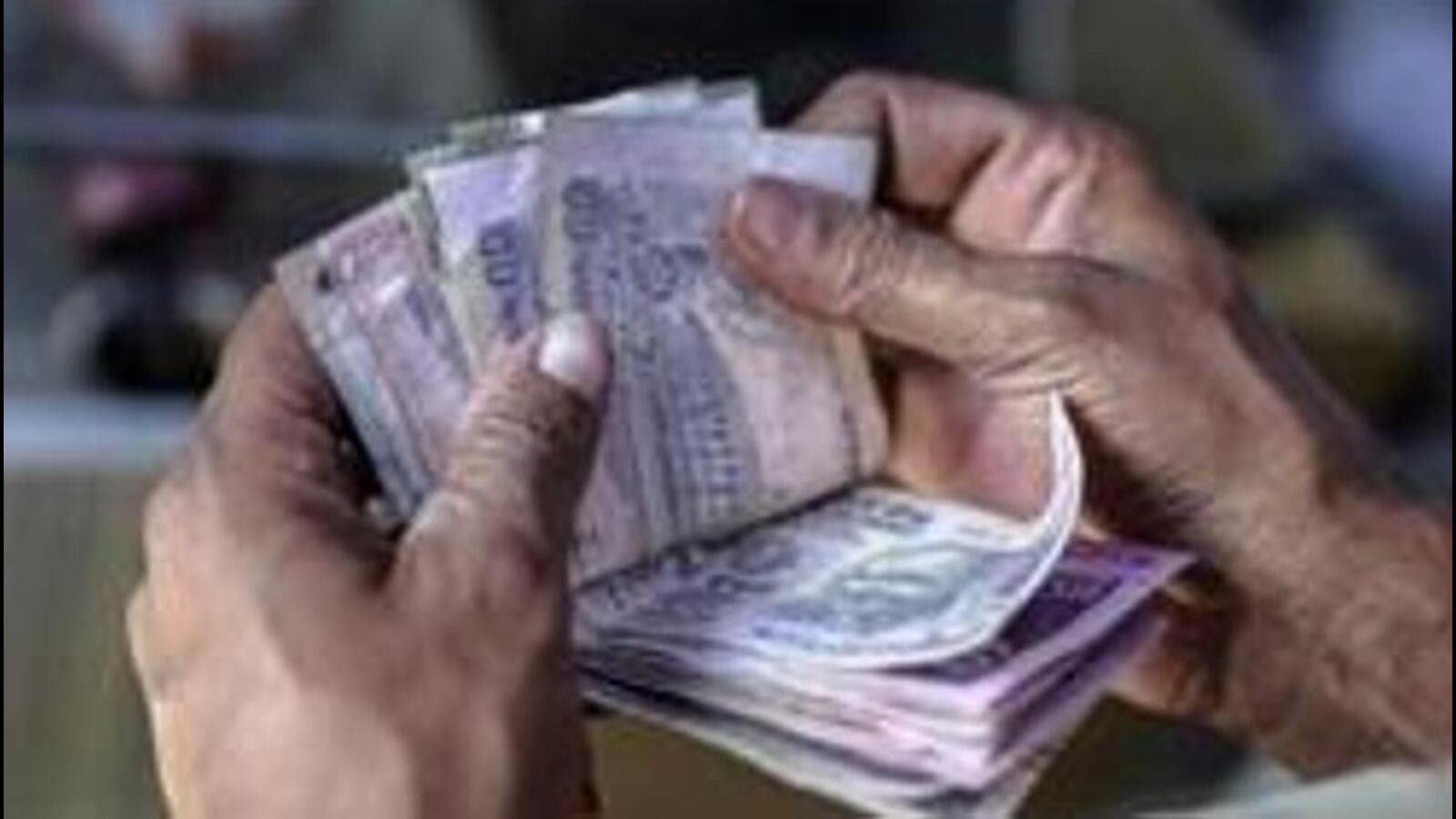 PUNE Loni Kalbhor Police arrested a pawnbroker for allegedly extorting money, despite recovering the loan he gave to the victim

PUNE Loni Kalbhor Police have arrested a pawnbroker for allegedly extorting money despite having recovered the loan he gave to the victim.

According to the police, the incident took place between February 2021 and February 15, 2022 at the victim’s home.

Police arrested the main defendant Shafi Bashu Jamadar (53), a resident of Bharav Vasti and two other people in connection with the incident.

The FIR was filed by the 38-year-old victim. According to the complainant, she and her husband took ₹ 2 lakh of Jamadar for a goat farming project and paid around ₹12.24 lakh at 40% interest. Recently, all the defendants got together and forced her husband to sign the property papers and took away their apartment. Later, they threatened her with dire consequences when she was home alone and demanded more money as interest. They defamed the couple by telling neighbors that they had borrowed money from them but never returned.

Successfully subscribed to the newsletter

Thank you for subscribing to our Daily news capsule newsletter.