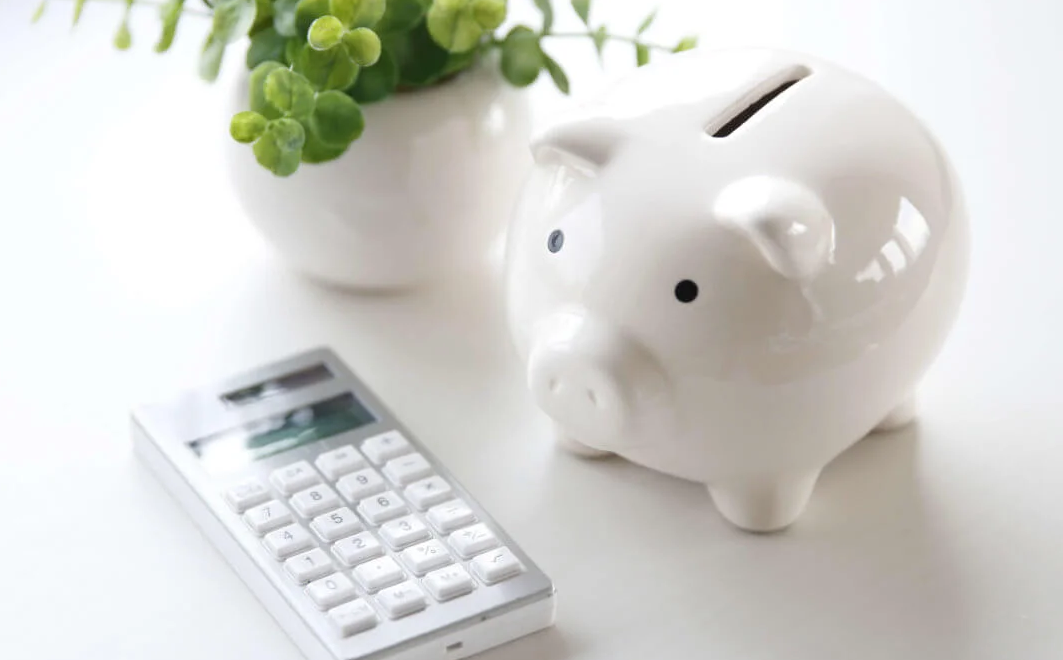 Although mortgage rates fell for a second consecutive week, this was not enough to stimulate demand from potential buyers.

The Mortgage Bankers Association reported that mortgage rates fell 10 basis points last week and are now down 24 points in the past two weeks. However, mortgage demand fell 5.4% last week.

The MBA said the average contractual interest rate for a 30-year fixed-rate mortgage with a conforming loan balance of $647,200 or less fell from 5.84% to 5.74% last week.

However, those hoping for a rebound in the housing market were disappointed as the MBA said those worries showed up in refinancing applications, which fell 8% from the previous week. Refinancing requests are down 78% from a year ago. Meanwhile, refinance’s share of total mortgage activity fell to just 29.6% from 30.3% a week ago.

Mortgage applications for buying a home also fell 4% during the week and 17% from a year ago, the MBA said.

The problem, Kan said, is that rates are still “significantly higher than they were a year ago.” Additionally, shopping activity is crippled by “accessibility issues and low inventory,” he said.

Last week, realtor.com released its June housing report, showing that inventories of homes for sale are recovering, rising at the fastest pace since it began recording this data. Home inventory was up 18.7% from a year ago. However, there were still 53% fewer homes on the market than there were in June 2019.

Realtor.com Chief Economist Danielle Hale said inventory recovery has accelerated and those improvements are expected to continue. However, she warned that “the typical buyer has yet to see significant relief from the rapid sale of homes and record asking prices.”

2022-07-08
Previous Post: The Elbert Files: Interest Rate Hiccups
Next Post: How the Biggest Interest Rate Rise Since 1994 Could Affect You