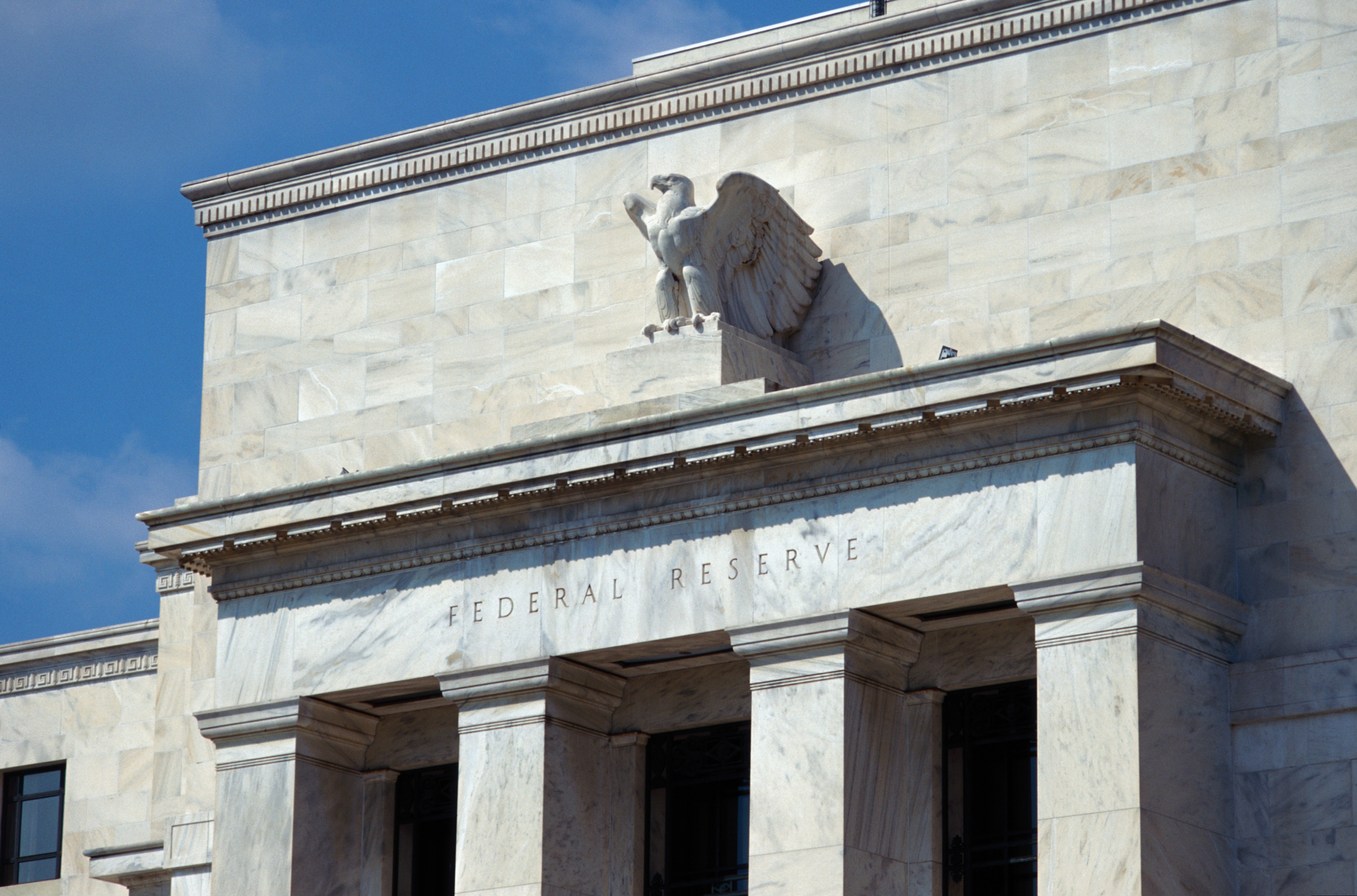 Fed: expect an interest rate hike sooner rather than later

Notes published Wednesday. suggest a change in attitude by Fed officials, and policy changes may soon cause interest rates, including mortgages, to rise.

Fed officials also expressed concerns in the minutes of its December meeting, released on Wednesday, that the surge in inflation was spreading to more areas of the economy and would last longer than expected.

“Many (policymakers) have seen the US economy make rapid progress” toward the Fed’s goal of “maximum employment,” the minutes said. “Several” officials said they felt the goal had already been met. The economy is still about four million jobs below its pre-pandemic level, although some Fed policymakers increasingly believe all of those jobs may not be clawed back, at least not anytime soon. , as older Americans retire and some former workers are staying home to care. children.

The minutes underscored the Fed’s strong pivot to what its policy had been during most of the pandemic, as it shifts from keeping interest rates very low to encouraging more hires to a rapid move towards rate hikes to control inflation, which has jumped to four-decade highs.

Officials have also expressed growing concerns about inflation, saying faster rate hikes may be needed and signaling they may start cutting the Fed’s huge bond portfolio faster than expected. Those moves pushed stock prices down after the minutes were released, as the Dow Jones Industrial Average fell nearly 400 points at the close of trading. Bond yields also rose in response. The yield on the 10-year Treasury bill, a benchmark for setting rates on mortgages and many other types of loans, rose to 1.7% shortly after the minutes were released, from 1.68 % just before.

“The inflation figures had been higher and were more persistent and more widespread than expected,” the minutes said. “Some participants noted that… the percentage of product categories with substantial price increases continued to increase.”

“The minutes… reflected the growing unease among policymakers over high inflation and greater confidence in the recovery of the economy and labor market despite downside risks from the Omicron variant,” said Kathy Bostjancic, chief U.S. financial economist at Oxford Economics, in a statement. research note.

With inflation worsening and unemployment falling faster than many economists had expected, Fed Chairman Jerome Powell said after the December 14-15 meeting that the central bank was stepping up the pace. reduction of its ultra-low interest rate policies.

The Fed said last month it would cut monthly bond purchases it has made since spring 2020 – which are aimed at lowering long-term rates – to double the pace it previously set and will likely put end of these purchases in March. The accelerated schedule puts the Fed on track to start raising its benchmark short-term interest rate as early as June.

Fed policymakers in December also suggested they could hike the Fed’s short-term benchmark interest rate three times this year. This marked a significant recovery from their September meeting, when the 18 policymakers split over whether to hike rates just once in 2022.

Even Fed officials who have long focused on keeping rates low to fight unemployment – like San Francisco Federal Reserve Chairman Mary Daly and Minneapolis Fed Chairman Neel Kashkari – are now citing the concerns. regarding high inflation as the reason for raising interest rates this year.

The Fed’s policy rate, which has been near zero for almost two years, influences many consumer and business loans, including mortgages, credit cards and auto loans. The rates on these loans could also start to rise later this year, although Fed policy changes do not always immediately spill over to other borrowing costs.

Since the pandemic struck in March 2020, the Fed has purchased more than $ 4.5 trillion in treasury bills and mortgage-backed securities, more than doubling its financial holdings to nearly $ 8.8 trillion. At last month’s meeting, Fed officials discussed when and how quickly they would reduce those bond holdings, another step that could raise interest rates, and suggested they could start cutting. do it this year after the first interest rate hike.

This would be much faster than after the latest wave of Fed bond buying, known as “quantitative easing,” which it implemented in stages after the Great Recession of 2008-2009 .

The Fed didn’t start cutting its bond holdings until October 2017, nearly two years after raising rates for the first time.

But in December, Fed policymakers noted the economy is “much stronger” than it was in 2017, “with higher inflation and a tighter job market.”

Copyright 2022 The Associated Press. All rights reserved. This material may not be published, broadcast, rewritten or redistributed without permission.