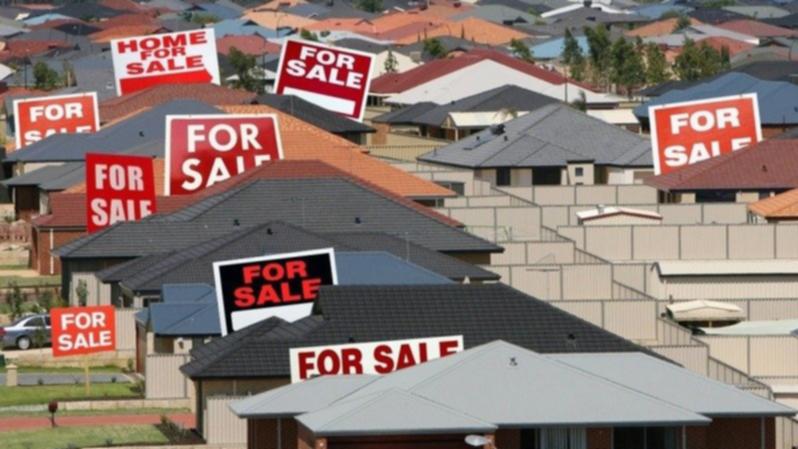 A projected 2% interest rate hike will cost Perth homeowners more than $5,500 a year, but the good news is that their property values ​​are expected to rise this year.

That’s the view of several experts, who believe WA property prices – unlike the rest of Australia – will defy the expected interest rate hikes the Reserve Bank says it is about to hit.

According to Canstar, with the average new home loan in WA being around $465,000, a 2% increase in interest rates will increase mortgage repayments by more than $5,500 per year.

He disputes Reserve Bank modeling which predicts a 15% drop in property values ​​following a 2% rise in interest rates, saying Perth was out of cycle with the rest of the country.

He expects property prices in Perth to rise by 10% each year for the next two years, partly due to the decade of slow growth before last year’s boom.

He said WA’s chronic undersupply of housing, high rental yields, high employment and low rental vacancy rates, as well as exploding construction costs and the backlog of construction would add to the pressures that will continue to drive up house prices.

Mr Hegney said borrowers over the past few years had been rated by banks on their ability to service interest rates at around 6%, saying affordability was unlikely to be an issue.

He expected market forces to eventually bring Perth back to its long-term average as the fourth most expensive property in Australia, currently the most affordable.

But Commonwealth Bank is less optimistic, with new forecasts predicting a 2% rise in prices this year, followed by a 6% fall in values ​​in 2023. The bank says the market is very sensitive to changes in interest rates. ‘interest.

Professor Steven Rowley of the Bankwest Curtin Economics Center believes that house price growth this year will be modest and uneven.

The Real Estate Institute of WA officially expects prices to rise by 10% this year, but Vice President Joe White said yesterday he believed increases would be closer to 2-5% this year.

He said a number of announcements suggested that sellers were expecting the market to have peaked.

HOW YOUR PAYMENTS WILL INCREASE