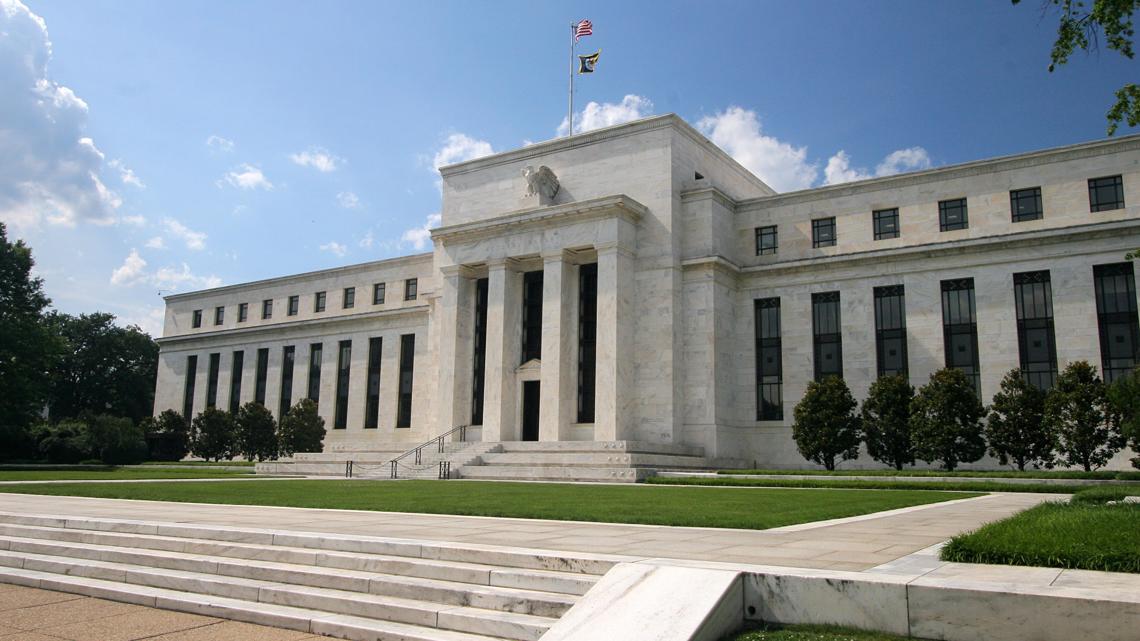 How rising federal interest rates could affect your portfolio

The Federal Reserve has raised its benchmark interest rate by half a percentage point, which means major changes could occur in your portfolio.

It’s a word on many people’s minds as the Federal Reserve raised interest rates again.

Dan White, founder of financial firm Daniel White & Associates, knows that means the possibility of market instability is there.

This increase means that many consumers will feel the effects in several main areas.

For those looking to buy homes, White said it could cool a two-year hot market streak.

“That might calm things down a bit because…mortgage rates are going to go up and…I don’t know if it’s going to get much better. Rates could be higher six months from now, so if you’re looking to buy a house, now would be the time.”

So for those who need to repay, White said, “if you have credit card debt or anything that’s variable rate…maybe it prompts you to pay off some of that variable debt. “

His advice, if some of that debt is too large to completely reduce, “try to refinance it at a fixed rate as quickly as possible.”

Now is the time, White said, to take stock of your finances as consumers weather the storm of inflation.