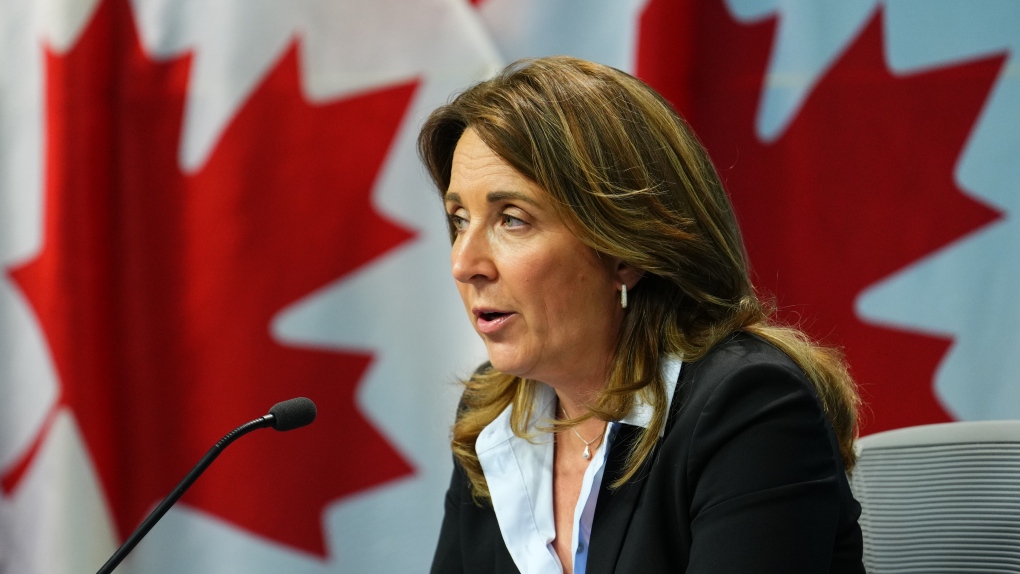 Interest rate hikes will be painful for some homebuyers: BoC

Speaking to the Young Canadians in Finance networking group in Ottawa on Tuesday, the senior deputy governor said the share of households with variable-rate mortgages has increased over the past year.

These mortgage holders are particularly affected by interest rate increases.

“Mortgage costs for some Canadians have already risen, and they will likely rise for others over time,” Rogers said, according to his prepared remarks.

A new study from the Bank of Canada finds that variable-rate mortgages now account for about a third of total outstanding mortgage debt, up from about a fifth at the end of 2019.

Three quarters of variable rate mortgages have fixed payments. However, the portion devoted to interest expense rather than principal is adjusted when interest rates rise.

If the monthly interest charges exceed the monthly mortgage payments, the borrower has reached the “trigger rate”, in which case they may need to increase their monthly payments.

The Bank of Canada estimates that the percentage of Canadian mortgages that have reached this trigger rate is 13%.

Since March, the Bank of Canada has raised interest rates six times in a row, beginning one of the fastest cycles of monetary tightening in its history.

Its key interest rate has risen from 0.25% to 3.75% and is expected to rise further as the Bank of Canada tries to stifle inflation that has soared for decades.

Rising interest rates have slowed activity in the housing market and lowered prices, but these effects are being offset by rising mortgage costs.

Rogers’ speech focused on the stability of the Canadian financial system and the role that housing plays in it in an environment of rising interest rates.

The senior deputy governor said high house prices and debt in Canada are two vulnerabilities that have existed in the system for years.

Now that interest rates are also rising, Rogers said the risks to financial stability are high.

However, the Senior Deputy Governor said the Bank of Canada expects the financial system as a whole to weather this period of stress.

That’s thanks to safeguards like mortgage stress tests, she said, that ensure Canadians can keep paying for home purchases if interest rates rise.

“This is not to downplay the very real difficulties that some feel,” Rogers said. “Higher mortgage payments are difficult for many people to manage – and all the more so when other costs rise.”

Rogers said the Bank of Canada has launched an interactive dashboard on its website that tracks financial vulnerability indicators.


This report from The Canadian Press was first published on November 22, 2022.