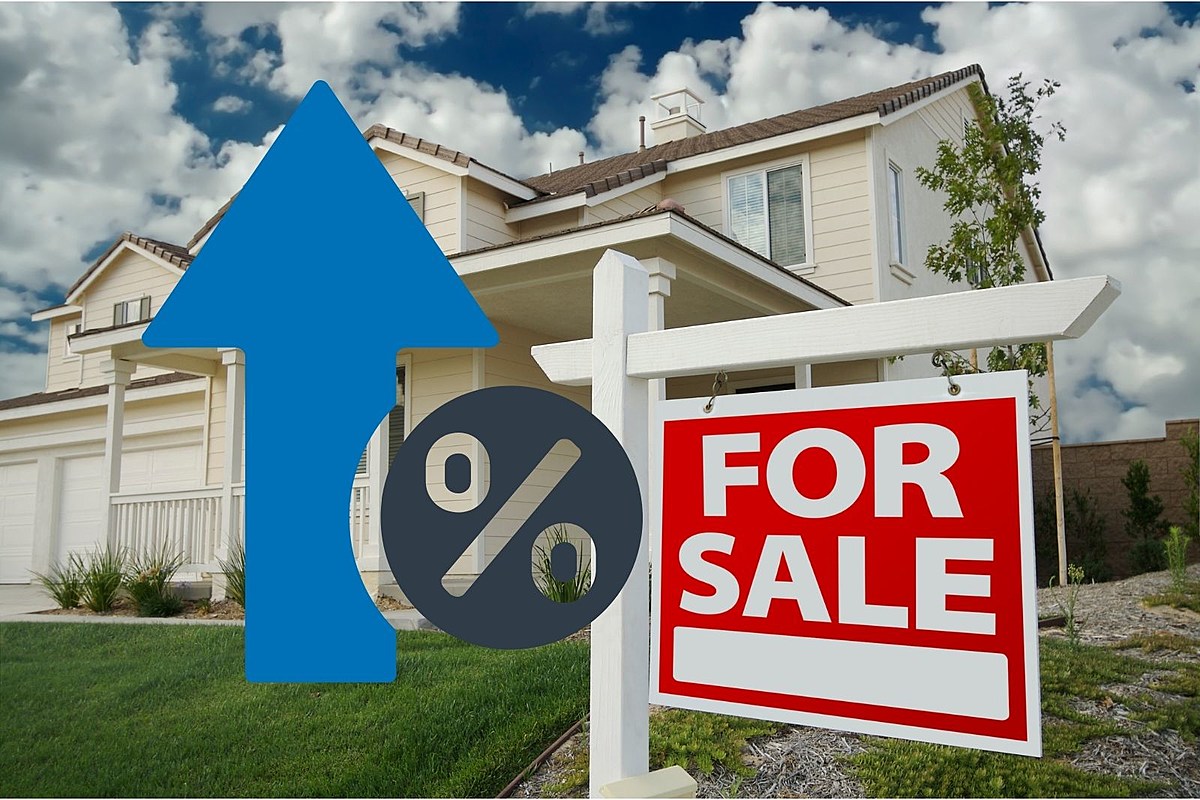 Interest Rate Increases Are Coming – How Much More Will You Pay?

With inflation continuing to soar, the Federal Reserve is expected to approve the first of many interest rate increases next week.

Rutgers University economist James Hughes said no one knows if we’ll see a quarter percent increase, half a percent increase, or more, but “it’s definitely going to happen just because of the inflation measures that we know”.

He said that over the past few months we have seen inflation rise to its highest level since the early 1980s, when we saw high double-digit rates.

How much more will you have to pay?

While a 1% increase seems unlikely right now, especially with gas prices skyrocketing from Russia’s invasion of Ukraine, Hughes pointed out that if the Fed raised rates that much , that would mean $90 more a month for someone getting a $100,000 mortgage, “but again, we’re coming out of record interest rates, right now they’re approaching 4%.”

He said any rate hike would increase the cost of getting a mortgage, but compared to 1982, when interest rates were around 18%, “people would be doing a happy dance they could get a mortgage rate of 4% or 5%”. even 6%”.

What if you have credit card debt?

Hughes said if people had credit card debt they would probably end up paying more, but in the coming months, but there’s no real way to tell how much more because “there’s a so wide range of situations on what institutions charge their borrowers on the credit card. ”

He noted that while we’re still at the beginning of a series of interest rate hikes, “it’s going to be relatively modest for the most part, so we’re really looking at a situation that’s going to play out for the rest of the year. .”

He pointed out that it might take some time to break the inflationary cycle we find ourselves in right now because “we are still experiencing supply chain disruptions that are driving up costs, we are still having labor shortages that drive up costs and inflation. ”

He said energy costs are factored into the inflation rate, so “you know we’re looking at a year of sustained inflation, maybe even a long period of inflation, we’re certainly in a period when inflation is real”.

“It was in hibernation for many years but now it has woken up,” he added.

He said everyone will be watching the Fed very closely next week.

“They’re not going to be too reckless in terms of jumping too huge, but we could be in for a sustained meeting after we encounter a benchmark interest rate hike,” Hughes said.

David Matthau is a reporter for New Jersey 101.5. You can reach him at [email protected]

Gravy or gravy? These restaurants make the best red in central Jersey

So what is a “brasserie”?

“A craft brewery is a hybrid between a restaurant and a brewery. It sells at least 25% of its beer on site in combination with extensive catering services. In a craft brewery, beer is primarily brewed for sale to the inside the restaurant or bar. Where legally permitted, breweries may sell beer to take-out or distribute it to certain off-site destinations.”

New Jersey has tons of Brewpubs, some of which have been around for years and some that just opened last year.

2022-03-08
Previous Post: A rise in interest rates should prompt a review of your financial plan – It’s your money
Next Post: Have interest rate hikes in New Zealand brought any changes?