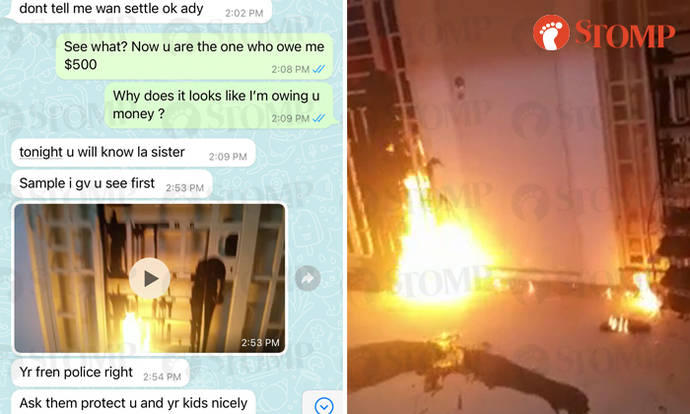 When to Stomp Yes received a text message offering cash loans with a reasonable repayment plan, she thought that would be a good way to pay her credit card bill. 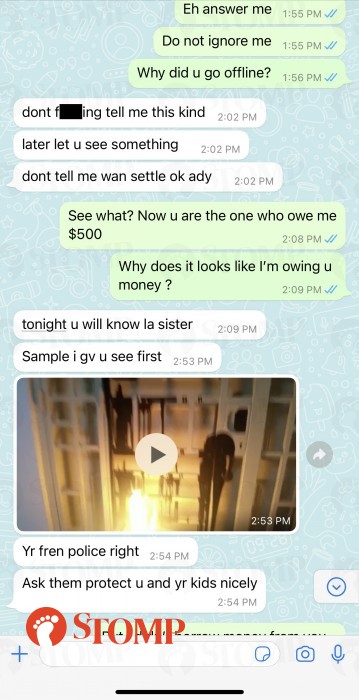 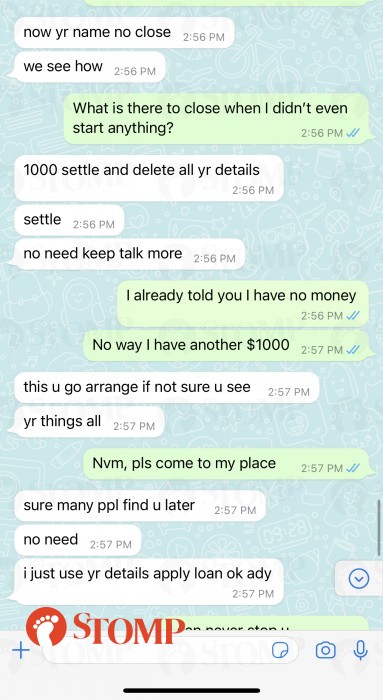 When the Stomper refused to oblige her request for $1,000 to ‘settle’ the case, he told her, ‘I’m just using your details to apply for a loan ok ady’.

“I hope by sharing my experience, no one else gets scammed by these scammers.”

Police had warned of similar inconveniences earlier this year after receiving at least 15 reports from January to May with victims losing a total of more than $20,000 to scammers.

Approved lenders are not allowed to solicit loans through text messages, phone calls or social media. They will also not ask a loan applicant to make a payment (such as GST, “administration fee”, “processing fee” or any other fee) before a loan is disbursed or for guarantee the disbursement of a loan.