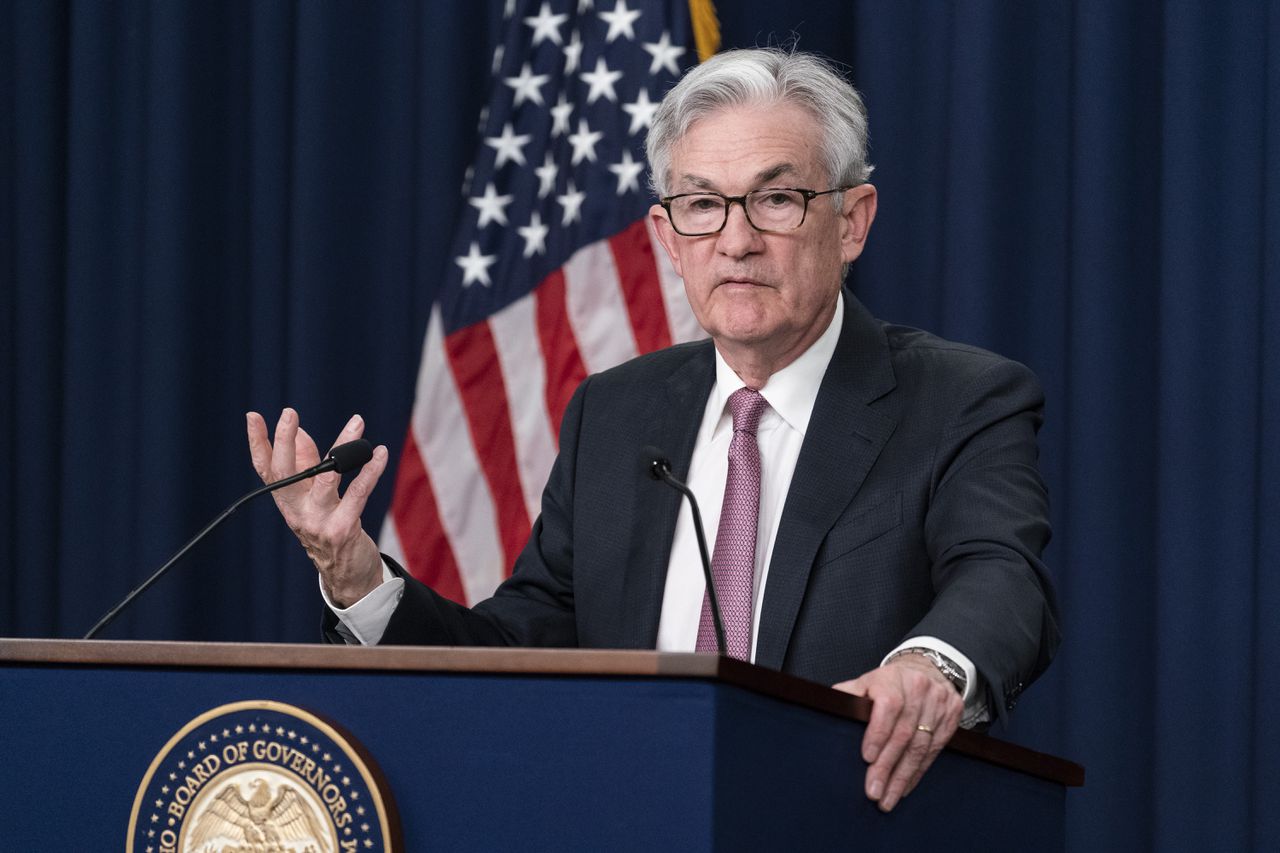 Federal Reserve Chairman Jerome Powell had a stern and somber message on the economy.

Powell spoke at the Fed’s annual economic symposium in Jackson Hole on Friday. July’s consumer price index showing prices holding steady is a good sign, he said, but a month isn’t enough for the committee to drop its aggressive approach to lowering a rate high inflation for 40 years.

The summer was marked by steep interest rate hikes and Powell’s remarks underscored the same in the months to come. In its last two meetings, the Fed raised interest rates by three-quarters of a percentage point, part of the Fed’s fastest series of rate hikes since the early 1980s.

Powell warned Americans they would begin to feel the pinch as the job market softens and interest rates on homes and credit cards rise.

“While higher interest rates, slower growth and looser labor market conditions will reduce inflation, they will also hurt households,” he said. “These are the unfortunate costs of reducing inflation. But a failure to restore price stability would mean far greater pain.

Prices are still 8.5% higher than they were a year ago. That’s a far cry from the Fed’s 2% inflation target.

At today’s interest rates, someone with a credit card balance of $5,000 could pay an additional $1,000 in interest over the course of a year, according to the Consumer Financial Protection Bureau.

The national debt balance increased by $46 billion in the second quarter of 2022. Year-over-year, that’s a 13% increase, according to the Center for Microeconomic Data at the Federal Reserve Bank of New York.

It is the largest increase in 20 years, heightening fears that more Americans will take on debt while trying to fight inflation.

Related: Credit card balances have seen the largest increase in 20 years. Get ahead of your debts.

The combination of higher mortgage rates and slowing economic growth is slowing the housing market, according to Freddie Mac.

“Home sales continue to decline, prices are moderating and consumer confidence is low. But, amid falling demand, there are still potential buyers on the sidelines waiting to get back into the market,” the lender reported on Thursday, August 25.

The National Association of Realtors has estimated that the cost of buying a home is about 80% more expensive today than three summers ago.

So far, prices remain high in Michigan. July’s median sale price was still 7.9% higher than a year ago at $258,900, according to Michigan real estate data firm Realcomp.

Mortgage balances increased by $207 billion in the second quarter of 2022 and stood at $11.39 trillion at the end of June, according to the Federal Reserve Bank of New York.

The silver lining is that 65% of them are from borrowers with credit scores above 760. Three percent of new mortgages were originated for subprime borrowers, a stark contrast to the 13% average seen between 2003 and 2007, according to the Fed.

The fear is that if consumers and businesses get used to high inflation, they will start budgeting for higher prices and expect higher wages to match living standards.

“If the public expects inflation to remain low and stable over time, then, barring major shocks, that is likely to be the case,” Powell said. “Unfortunately, so do high and volatile inflation expectations.”

Falling gasoline prices and flat prices in July had a positive effect on expectations in August.

The median inflation rate expected for the coming year was 4.8%, down from 5.2% last month and its lowest level in eight months. Long-term expectations came in at 2.9%, remaining within the range of 2.9-3.1% seen last year.

The Federal Reserve will decide on the next interest rate hike at its meeting at the end of September.