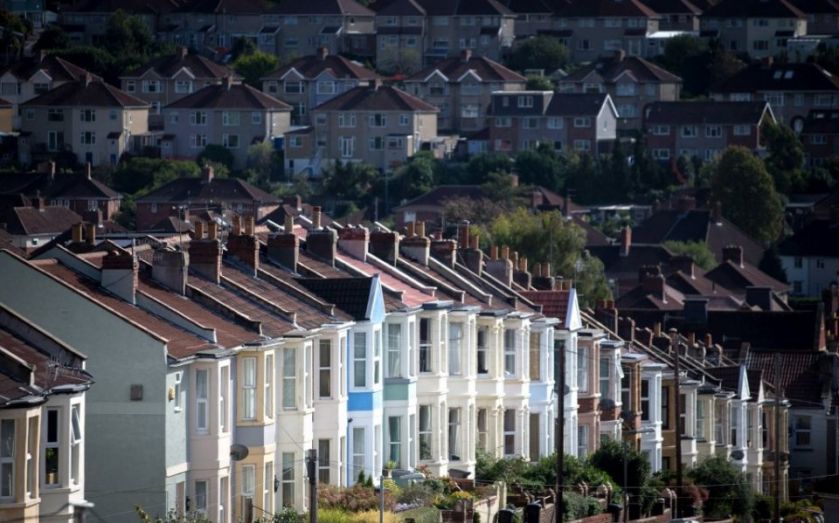 Britons got 66,000 mortgages in April, down from 69,500 in March, Bank of England data showed. This figure is slightly lower than the pre-pandemic average of 66,700, as mortgage rates rise.

Mortgage interest rates climbed 1.82% in April after the Bank of England raised the base lending rate in December last year.

The Office for Budget Responsibility forecasts that mortgage interest rates will reach around 13% in 2023, which should further dampen lending rates.

“Rising mortgage rates have unsurprisingly led to reduced lending volumes, after significant volatility this could be the start of a return to pre-pandemic ‘normal’ lending activity,” said Michael Davidson, Director revenue from the Freedom Finance digital loan market, adding that Britons are leaning towards improving their current property instead of moving.

More than 191,000 homes changed hands in June 2020, as the pandemic-era space race ushered in unprecedented levels of market activity.

However, the combination of rising interest rates on mortgages, record house prices and the cost of living crisis saw transactions begin to slow in the first months of the year.

Net borrowing for mortgages fell from £6.4bn in March to £4.1bn in April, slightly below the pre-pandemic average of £4.3bn.

Jason Tebb, boss of property research site OnTheMarket, said the figures suggest “the market is rebalancing” but it “will take time” before it becomes more widespread.

“The ‘new normal,’ an elevated version of the pre-pandemic market, continues, along with early signs of a shift to a more nuanced and rebalanced sector,” he added. “A ‘one size fits all’ image has yet to emerge as it is not the same in all regions, with buyers having to relocate still determined to continue.”