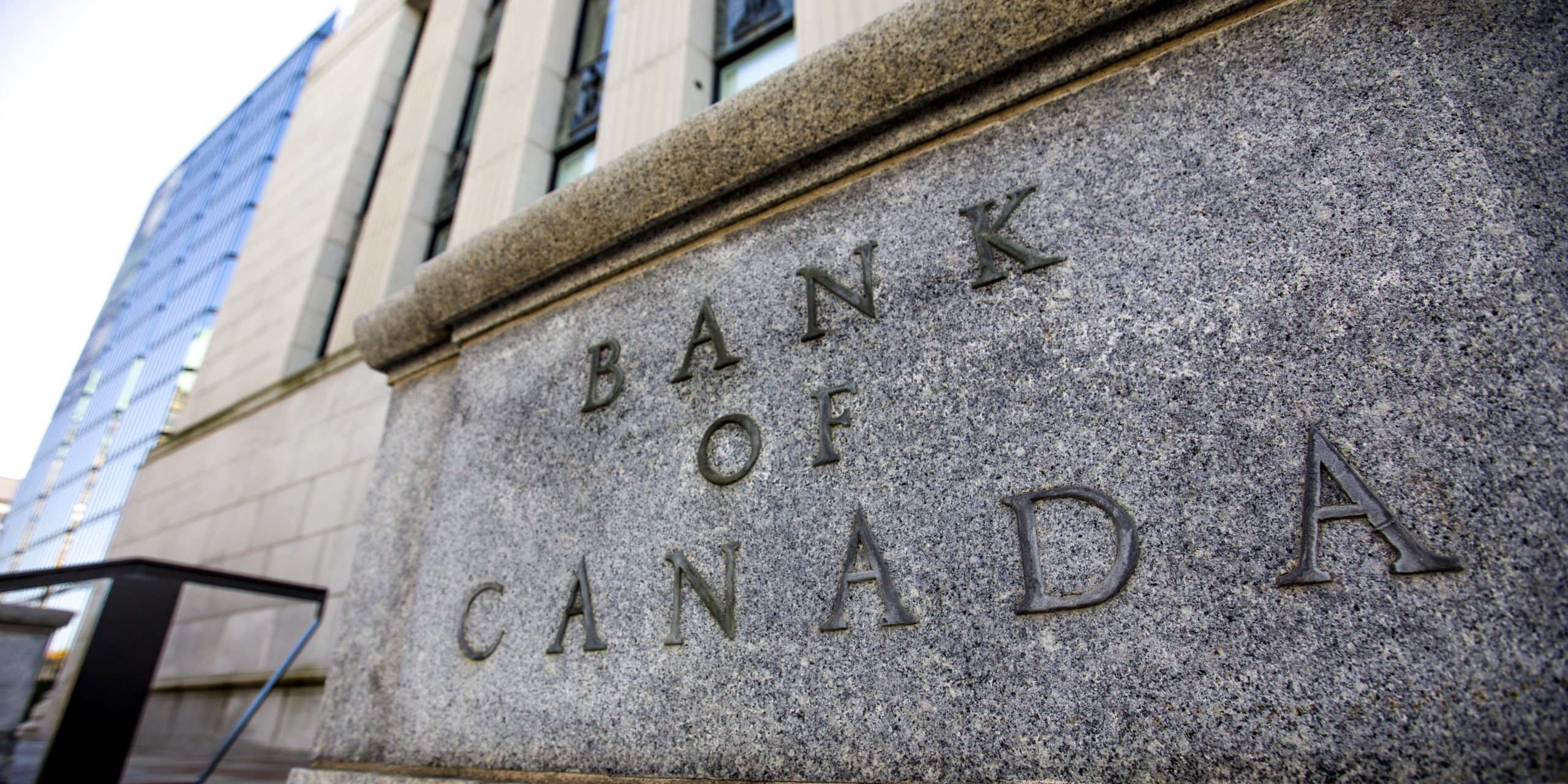 Although announced as temporary, inflation does not seem to be stopping any time soon. This has caused anxiety and many are now calling for quick action from the Bank of Canada. Although the latter has already increased its interest rate by half a point to bring it to 1%, several analysts are now suggesting a further tightening of monetary policy as of 1 June.

As economists, we believe that this solution alone will be ineffective. It targets the wrong causes of inflation and, above all, threatens to penalize those we are supposed to protect by causing an economic slowdown, job losses and an explosion of debt payments.

The Bank of Canada’s modus operandi is as follows: by raising its key rate, it drives up the interest rates of other financial institutions. Faced with higher borrowing costs, economic players are slowing down some of their activities, which means that fewer companies will invest, fewer people will buy houses, there will be fewer renovation projects and the idea of buying a new television on credit suddenly loses its appeal. This deceleration in economic demand should put downward pressure on prices. It sounds easy, but the cost of such intervention is often economic stagnation or even recession and rising unemployment as we experienced in the 80s and 90s.

A powerful pill that does not target the real causes

The Bank of Canada’s remedy seems ill-suited to the current situation. Current inflation is largely caused by circumstances that limit the ability of businesses to offer goods and services in as large quantities as before the crisis and also increase their production costs. Today’s inflation is not caused by excessive demand or heavy government interventions during COVID.

Let’s highlight four main causes: 1) global supply chain disruptions, which are exacerbated by China’s zero-COVID policy. A good example is the shortage of semiconductors which puts pressure on production costs in the automotive industry. 2) The explosion of energy prices linked to the economic recovery and the war in Ukraine. 3) Explosion in food production costs caused by droughts, other climate disruptions and in addition Russia’s invasion of Ukraine. 4) Real estate speculation encouraged by the housing shortage.

Moreover, another possible cause of inflation seems to be ignored: Could it be that some companies are taking advantage of the inflationary climate to raise their prices simply to increase their profits? The debate is going well in the United States but we are still hesitant to bring it here. New data released by Desjardins shows companies are generating earnings per share at a 30% higher rate than before COVID. This correlation does not prove that there is corporate opportunism, but in context, this increase in profits must be examined.

Any policy response to inflation should target these factors. An overly restrictive monetary policy could ultimately only create an unnecessary risk of recession.

As economists, we would like to remind you that the solutions proposed by our “science” are not neutral. The use of monetary policy to fight inflation roughly corresponds to a transfer of funds from household pockets to the coffers of banks and their shareholders. This solution leads to a class bias. Aggressive intervention by the Bank of Canada would place the burden of fighting inflation on the shoulders of the most vulnerable. Those affected by increased interest payments: families who will be renewing or taking out a mortgage, young people in debt, and small business owners. On the other hand, for large holders of financial assets, the rise in interest rates means that the value of these assets will be protected.

If the government really wants to protect the standard of living of families, other strategies to slow the growth of prices and increase income are available. there is an urgent need to regulate some form of rent control, to finance large social housing projects and to regulate short-term rentals for tourists. Provincial governments can reduce the prices they control: electricity rates, tuition fees, childcare costs, public transit fares, etc. The government can subsidize self-sufficiency and diversification initiatives in agribusiness, foster local short food chains and support the transition away from oil. It can substantially increase the minimum wage, adjust old-age pensions and transfers to people living in poverty.

Today, tightening access to credit is not the most effective way to fight inflation. It is time to put forward interventions that really help those affected by the rising cost of living.

This letter was originally published in The duty.

2022-05-26
Previous Post: The official interest rate has risen as inflation continues to bite
Next Post: Housing demand will hold up amid rising interest rates