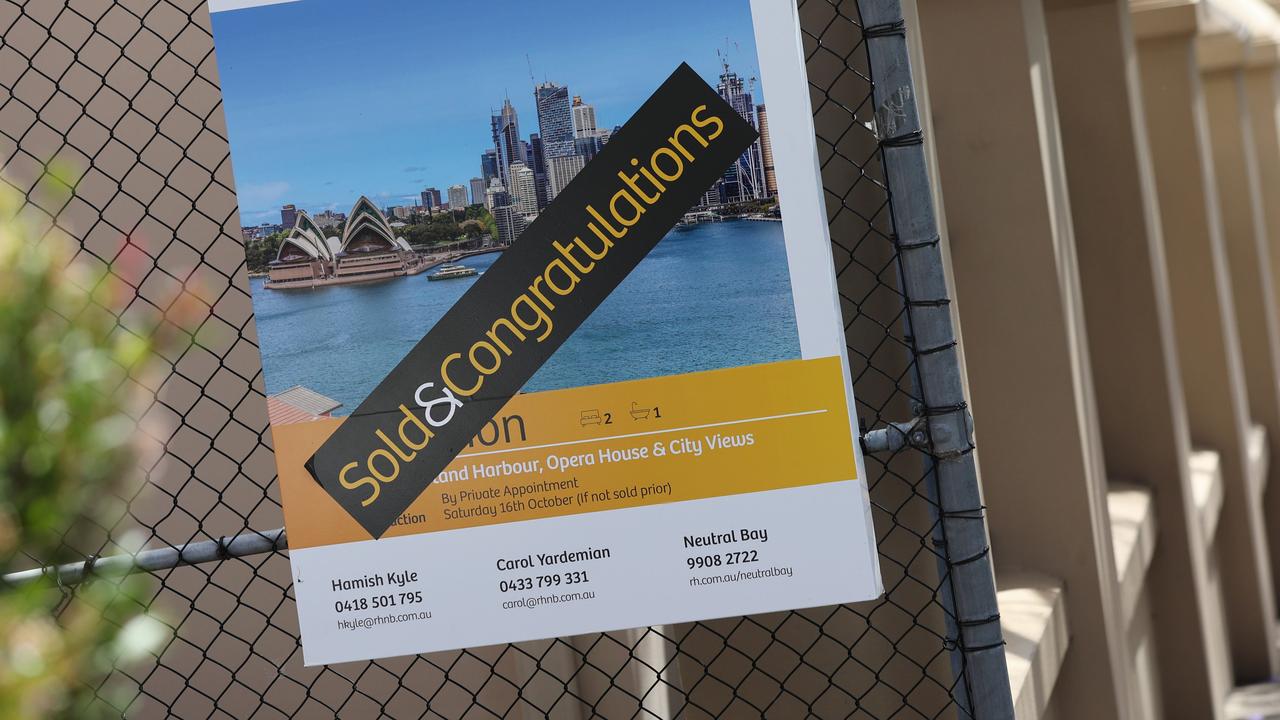 Australian mortgage holders could face a significant interest rate hike sooner than expected due to Russia’s invasion of Ukraine.

AT the AFR business summit on WednesdayReserve Bank of Australia (RBA) Governor Philip Lowe has warned that war-induced supply chain problems in Eastern Europe could trigger a wave of inflation.

This in turn could force him to raise the interest rate sooner than he expected.

“The war in Ukraine and the sanctions against Russia have created a new supply shock that is driving up prices, especially for raw materials,” Dr Lowe said at the trade conference.

“This new supply shock will prolong the period of inflation above central bank targets.”

In particular, Dr Lowe fears that the attitudes of Australians will change, making it inevitable to fight inflation by raising the interest rate.

Although a 1% increase seems like a tiny amount, it could add hundreds or even thousands of extra dollars each month to the average Australian mortgage.

Dr Lowe believes a change in mentality among Australians is “essential” to the RBA’s decision, as it could damage the economy and could potentially force its hand.

People might start to believe that the price rises were here to stay, which would make it difficult for central banks to get inflation under control.

“This runs the risk that the psychology of low inflation that has characterized many advanced economies over the past two decades will begin to change,” he said.

“If so, higher inflation would be more persistent and widespread, and would require a broader monetary policy response.”

Last month, the Commonwealth Bank warned that the interest rate could rise as early as June this year – and that was before Russia began its invasion of Ukraine.

At the time, the RBA assured Australians it would take at least another six months before raising rates, saying they would need to see two more quarterly inflation reports.

However, on Wednesday, Dr Lowe made no such promise.

“We don’t have a locked plan,” he told conference attendees.

That said, he also added that there is a possibility that the price rise could blow up and everything could return to relative normality.

“We can afford to look at a period of temporarily high inflation due to higher oil prices and commodity price shocks if we think they will eventually fade away,” he said. .

So far this year, oil and thermal coal prices are up 40%, while wheat has risen by the same amount in just one month.

Europe is set to face a tough race in the coming weeks because of this.

“For countries in Europe, this rise in commodity prices represents a negative shock to their terms of trade and therefore to their national income,” Dr Lowe said.

“That alone will lead to a slowdown in economic activity.”

However, Australia could be in a unique position because we export some of these products, which means there could be a chance of benefiting from higher prices.