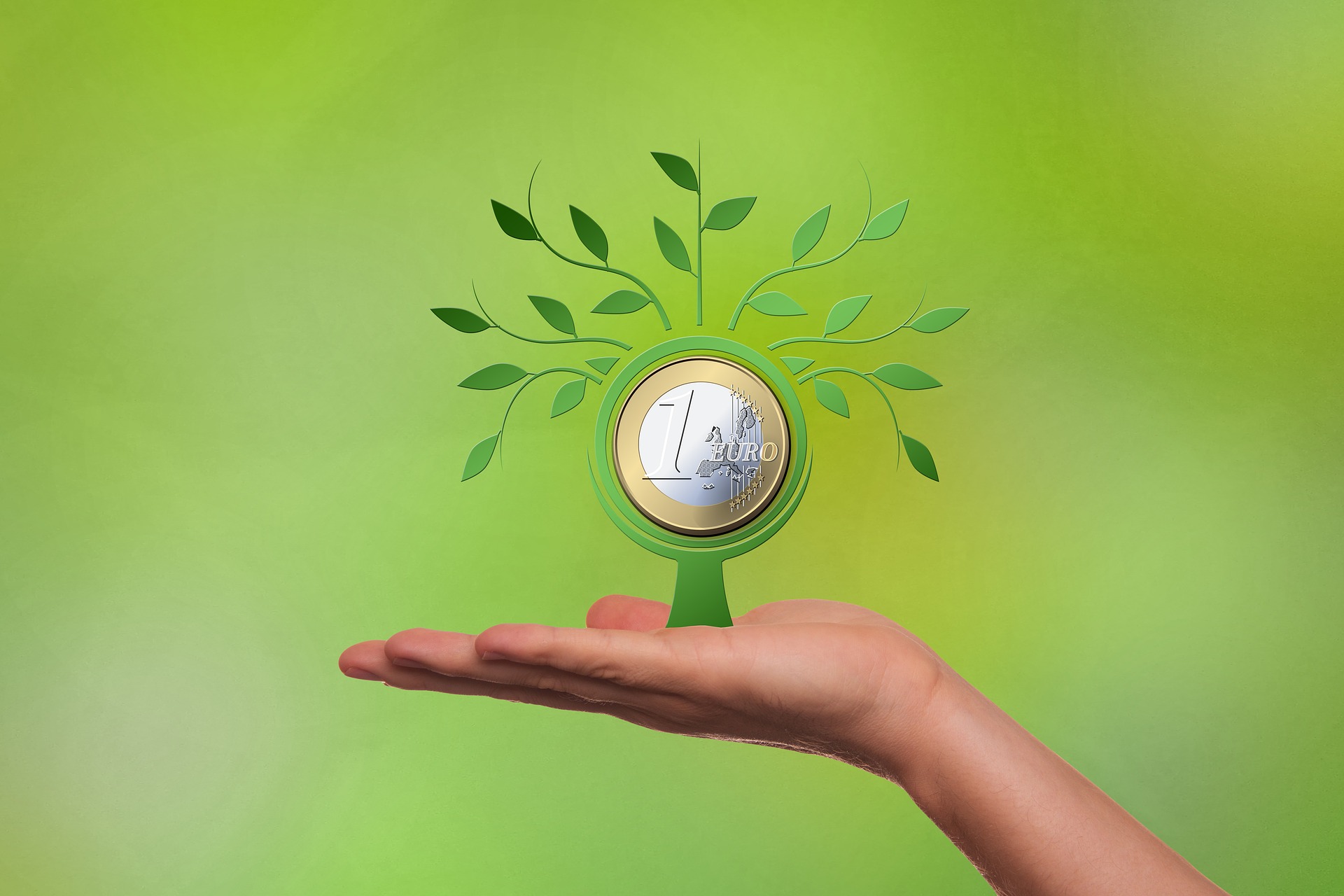 Research: start-up usually does not immediately get the full amount from the pawnshop

Only two in ten Dutch investors usually provide start-ups with the full amount of the investment at one time. The vast majority, eight out of ten investors, do not, and sometimes or even always choose to split the amount of a start-up investment.

For example, they do it in installments, linked to milestones or intermediate business objectives that must be achieved by the start-up.

Want to be inspired 365 days a year? Here is the opportunity. We offer you one “origin of innovation” per day in a compact Telegram message. Seven days a week, delivered around 8:00 p.m. CET. Direct from our newsroom. Subscribe here, it’s free!

About three in ten Dutch investors (28 percent) always split the financing into installments, half (53 percent) do so occasionally to frequently. Only about two in ten investors (19 percent) routinely transfer funding amounts to the start-up or beneficiary expansion in a single lump sum.

There are virtually no differences in how smaller (N = 16) and slightly larger (N = 24) lenders shape their issues. In both groups, about eight in ten investors surveyed by MT / Sprout say they sometimes or never transfer the full amount of the investment in a single payment. However, the proportion of investors who immediately invest the entire amount in a start-up is slightly higher (38%) among the group of small investors than among the largest investors (21%).

We define “small investors” for this study as financiers who invest up to 1 million euros. This type of early stage business financing is also described as seed Capital city or even seed capital. We define “major lenders” as investors who carry out fundraising activities up to and including € 10 million. For example, an investor who injects amounts ranging from half to 3 million euros belongs to the latter category. One investor said he was investing holdings of 10 million euros or more. Two lenders did not provide information on the size of their investments.

For this survey, MT / Sprout approached a total of 95 Dutch investors, from well-known venture capitalists to regional government funds. MT / Sprout only interviewed investment groups for this study, so no solo angel investors. Not all financiers are willing to disclose their investment methods. No less than 52 of the lenders approached, despite repeated requests from MT / Sprout, either did not respond or deliberately refused to participate in this survey.

MT / Sprout asked the investors surveyed whether they pay the full amount immediately or fund it in installments (installments), which are tied to intermediate goals (milestones) for start-ups. We then asked them to explain their decision. As a final question, we asked investors to disclose the staggered amounts of their investments and the size of their contingent fund. The percentages of the results of this study have been rounded.