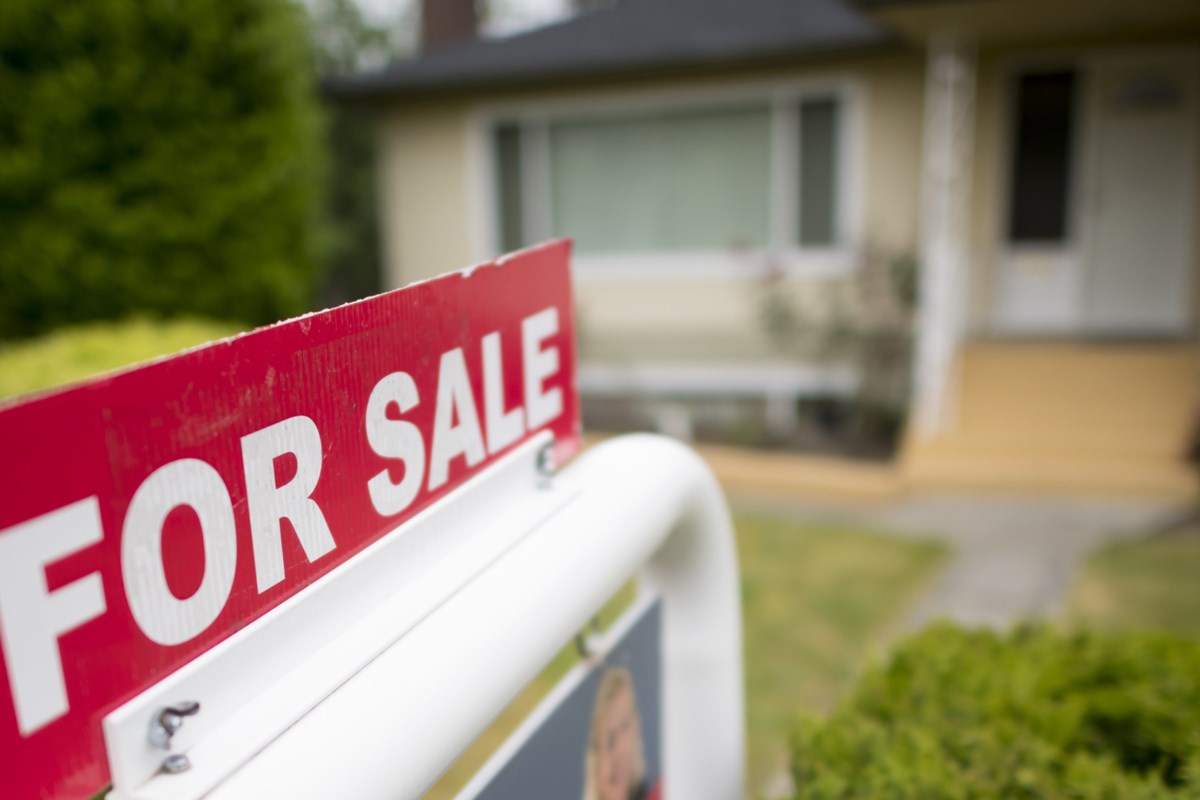 About half of Canadians say they fear that taxes, rising interest rates and the possibility of an economic recession will make it harder to find a home.

That’s according to a new Leger poll, commissioned as part of a collaborative report by real estate firm RE/MAX, the Canadian Imperial Bank of Commerce and the Conference Board of Canada. Released this week Unlocking the future: 5-year report on housing is the first in a series of studies examining “what if” scenarios around economic policy, climate change and the future of work.

The report responds to the concerns of would-be homeowners with three ways to tame a volatile real estate sector – a sector facing uncertainty over rising interest rates, inflation and economic growth.

In the first of its recommendations, the report says that raising interest rates four times a year until 2027 could “stabilize” house prices in Canada.

“The enemy of the housing market is not high interest rates – it’s actually good for the economy. It’s the rate at which these rates are rising that poses a significant risk to housing,” he said. said CIBC Capital Markets Deputy Chief Economist Benjamin Tal in a summary of the report.

He said the interest rate hikes would make those who bought homes in the past two years more vulnerable once they go to renew their mortgages, as they would have locked in their interest rates at historic lows. .

Homeowners looking to renew their mortgage from four or five years ago soon, on the other hand, will see some of the most immediate benefits, as their rates would be significantly reduced.

Introduce too many rate hikes per year, and “we could most likely fall into a recession,” Tal warned.

“It would obviously disrupt the economy, jobs and housing,” he said.

A third of new home buyers in 2021 purchased a home with financial support from their family. That’s twice as many such buyers as in 2016, according to CIBC Capital Markets.

The second recommendation to rein in house prices comes in the form of a capital gains tax on primary residences, which the report says would deal a “hard blow” to the market.

The idea, according to Jamie Golombek, CIBC’s tax and estate planner, would be for the federal government to introduce a prorated capital gains tax based on years of ownership. There could also be incentives to list a home in the short term, he said.

One consequence: such a capital gains tax would likely depreciate the retirement funds of older owners and provide less money for those looking to transfer their wealth to younger generations.

Since the federal Liberals came to power in 2015, the reference price homes in Canada has doubled, according to the Canadian Real Estate Association.

So far, the federal Liberal government has said it has no intention of implementing such a tax and the NDP has no such specific goal in its confidence and supply agreement.

In a third and final recommendation, the report indicates that immigration could play a central role in providing labor to the Canadian construction industry to help build its housing stock.

Instead of centering Canada’s immigration policy on an economic and social profile – such as education, French or English skills and previous work or study experience in Canada – the report recommends aligning the acceptance of newcomers on the demands of the national labor market. This could mean bringing in more people skilled in the construction trades.

About 90,000 workers are expected to retire from the Canadian construction industry over the next decade, according to BuildForce Canada. In what the report describes as a “missed opportunity,” last year Ottawa failed to accept skilled immigrants to fill these projected losses, even though “all regions of Canada are experiencing severe labor shortages. ‘artwork”.

“The Canadian system excels in selecting immigrants who have a high probability of long-term economic success. However, the system could improve by selecting more immigrants to meet specific and chronic labor market needs,” says Iain Reeve, immigration researcher for the Conference Board of Canada.

The report found that more research needs to be conducted to understand the impact of immigrants on housing demand.

According to Statistics Canada’s 2016 census, immigrants make up 41% of Vancouver’s population and 37% of all residential property owners.

Recent immigrants (under five years old) in Vancouver made up 5.9% of the population and 5% of all single-family homeowners.

When it comes to foreign buyers, the report says tax measures like the 20% foreign buyer tax in British Columbia have their limits. The report did not analyze the impact a ban on foreign buyers – proposed by the Liberal Party of Canada during the 2021 election campaign – would have on the market.

A Leger poll found that 61% of Canadians believe real estate is the best long-term investment; the report does not expect this to change in the next five years.

The online poll surveyed more than 1,600 Canadians between March 4 and March 6. It has a margin or error of plus or minus 2.43%.