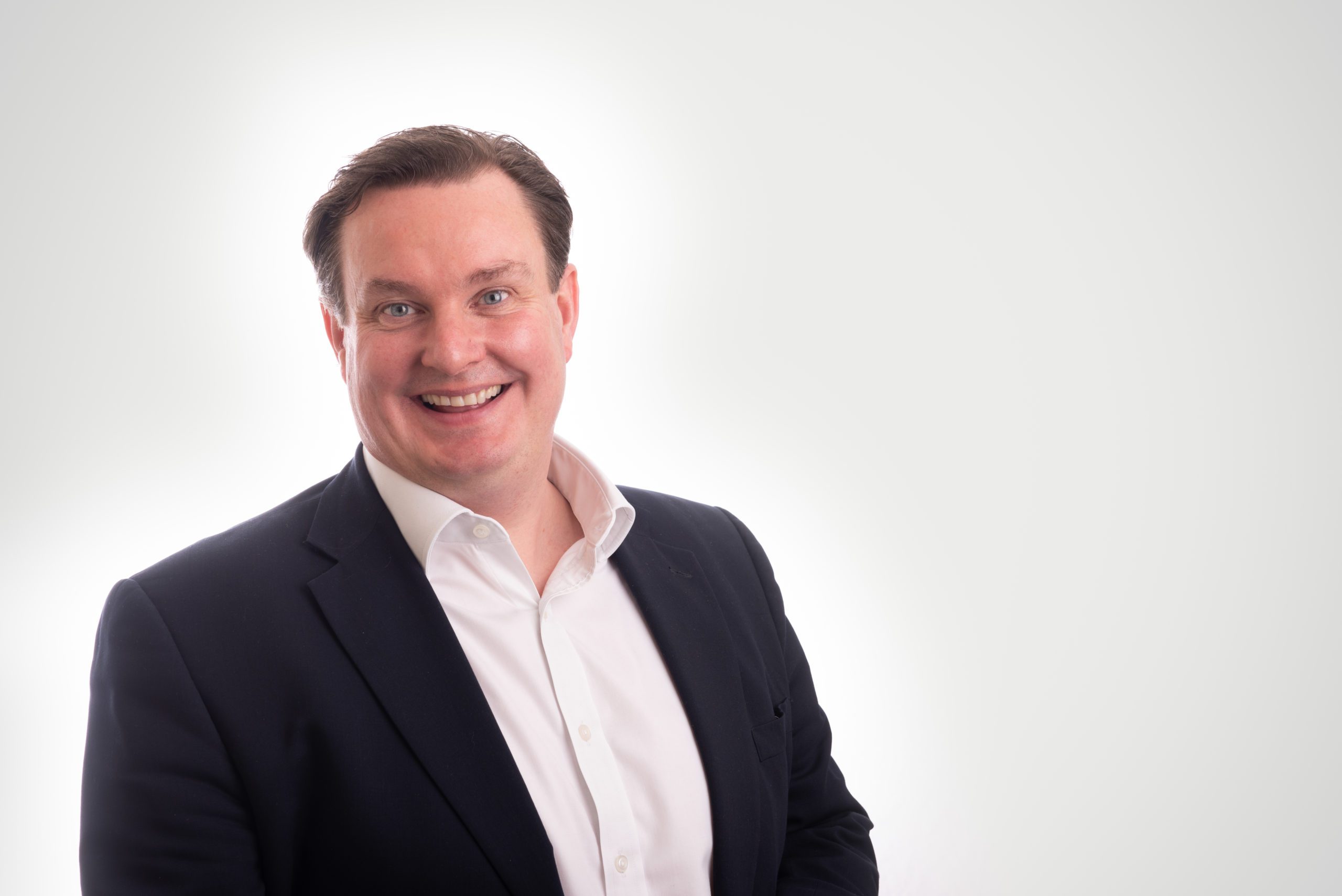 Rising interest rates: it will get worse before it gets better

Was this rise in interest rates a total shock? No. Given that inflation, by any measure, is already high and rising and that the consumer price index (CPI) is expected to reach 7% by the end of the year, this decision by the government was definitely coming.

However, just because this change was on the horizon doesn’t mean that sour pill will be any easier to swallow for already stretched households.

The dark clouds hanging over the country, such as rising energy prices, rising fuel and food prices and the threat of war in Ukraine, mean that these pressures are unlikely to ease. short term. With the tax hikes coming in April, many will feel financially squeezed from all sides.

Additionally, markets appear to have priced in base rates of 1.5% by year end, so mortgage costs will continue to rise at a time when households can least afford them.

Will the Chancellor’s other programs help ease the burden?

Mr Sunak recently announced limited council tax assistance for the most disadvantaged households, and a one-off payment by energy suppliers to all consumers is offering a small respite. However, one-time payments from the energy supplier will be added to consumers’ bills in subsequent years, so this is only a cash flow benefit.

Nonetheless, commentators believe the Chancellor has leeway to postpone or completely cancel the 1.25% National Insurance increase coming in April to fund social care. While relieving household purse strings, this decision is likely to put unmanageable strain on the welfare system.

It’s a perfect storm of rising prices, rising inflation and rising taxes. The question many are asking is: can the government really afford to help anyone after borrowing hundreds of billions to fight Covid? Some might go so far as to say that given the current difficult political landscape, the government cannot afford not to intervene more to help households weather the worst effects of this storm.

One thing is for sure, it will get worse before it gets better.