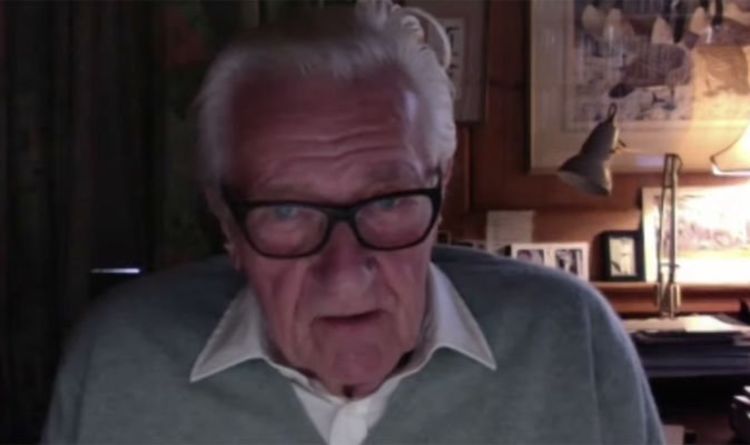 Lord Heseltine, who served as Margaret Thatcher’s deputy prime minister, warned Britain was heading for a “wicked” interest rate hike. Speaking to Sky News this morning, he said if he were chancellor, “I would be extremely worried.” The Conservative Party stalwart warned that a series of economic crises would come “quickly and deeply” over the next few months.

Lord Heseltine explained: “We are heading towards a significant increase in inflation.

“This will cause interest rates to rise.

“If I were chancellor, I would be extremely worried about the request.

“These crises in industry after industry are going to happen quickly and deeply in the months to come and whenever there is more demand for taxpayer dollars.”

He continued, “What they never tell you is that there will be interest rate increases that will have a very dramatic impact on a very large number of people, especially those with mortgages. .

“We are already operating on borrowed time in economic terms.”

The Bank of England has predicted that inflation will exceed four percent by the end of the year, as its Monetary Policy Committee (MPC) currently holds interest rates at 0.1 percent.

An increase would be the first rate hike since 2018, which would also lead to an increase in bills for millions of households on variable mortgages.

Households are already facing a £ 400 per year increase in gas and electricity bills from next April.

The latest Office for National Statistics survey showed that 10% of businesses said they raised the price of goods and services in early September.