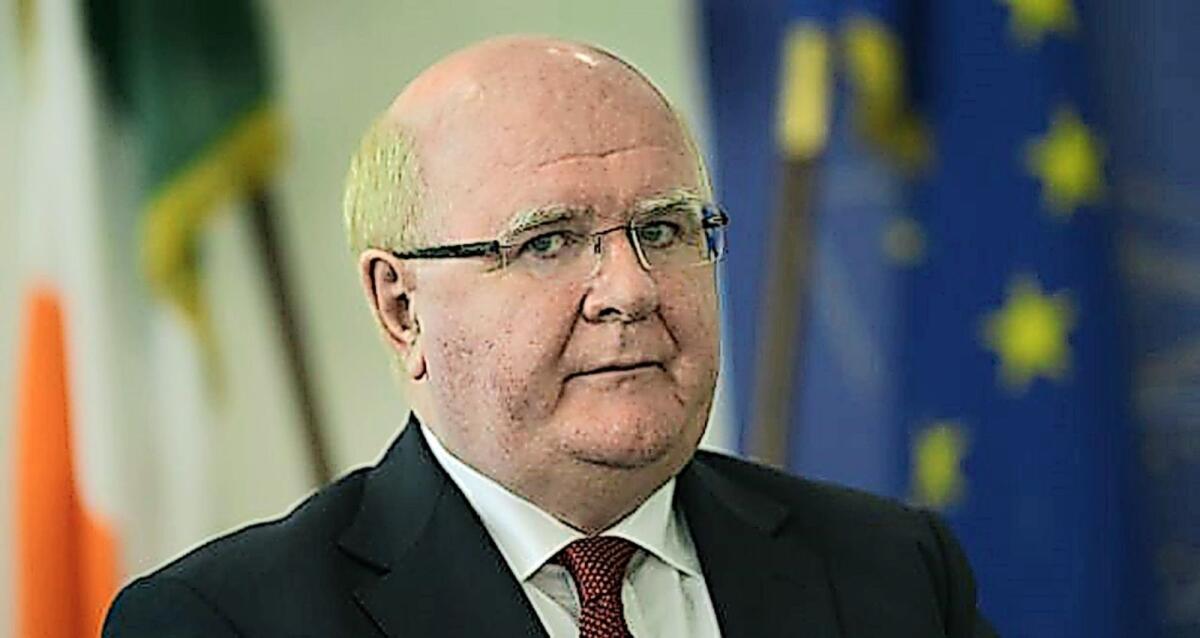 “The government must do more to protect vulnerable households from the impact of rising mortgage rates.

This is the view of Dr Seán Healy, CEO of Social Justice Ireland. He made the comments following a decision by the European Central Bank last week to raise interest rates by half a percentage point to fight inflation. It was the first time the bank had raised rates since 2011.

Holders of Irish tracker mortgages will be affected, while other mortgage holders could be affected depending on how banks react to the announcement.

“One in 20 people with a mortgage lived in poverty in 2021. When mortgage interest is taken into account, this rises to more than one in 13. Interest rate increases expected on these households could have an impact disastrous, especially in light of other increases in the cost of living. Banks could, of course, decide to absorb these increases and cut their profits, but if they don’t do the right thing, the government must step in to protect the most vulnerable,” he said.

Rising interest rates will affect approximately 320,000 holders of tracking mortgages and variable rate mortgages. However, some households will be hit harder than others. As of December 2021, there were over 47,000 home mortgages in arrears, or 6.5% of all home mortgages. This figure does not include Buy to Let mortgages, which finance housing for tenants in the private rental sector, of whom 12,500 (14%) are in arrears.

“According to the Income and Living Conditions Survey, more than one in five homeowners have been in arrears through 2021, with 80% of them behind on two or more payments. The planned increases will put significant pressure on those households that are already struggling to keep the roof over their heads. As part of the 2023 budget, the government must ensure that these households no longer fall behind,” said Colette Bennett, economic and social analyst.

“Part of the solution will be to increase the incomes of low- and middle-income people; however, more innovative thinking is also needed.

“As of December 2021, there were 5,406 mortgages over 10 years past due, with an arrears value of €865 million and a total outstanding balance of €1.5 billion. The government could prevent these households from becoming homeless by acquiring an equity stake in mortgage distressed properties, leaving families behind and increasing the state’s public housing stock.

“Social Justice Ireland has proposed a pilot scheme for mortgages over 10 years overdue, at a cost of €100m in the 2023 budget,” Ms Bennett concluded.