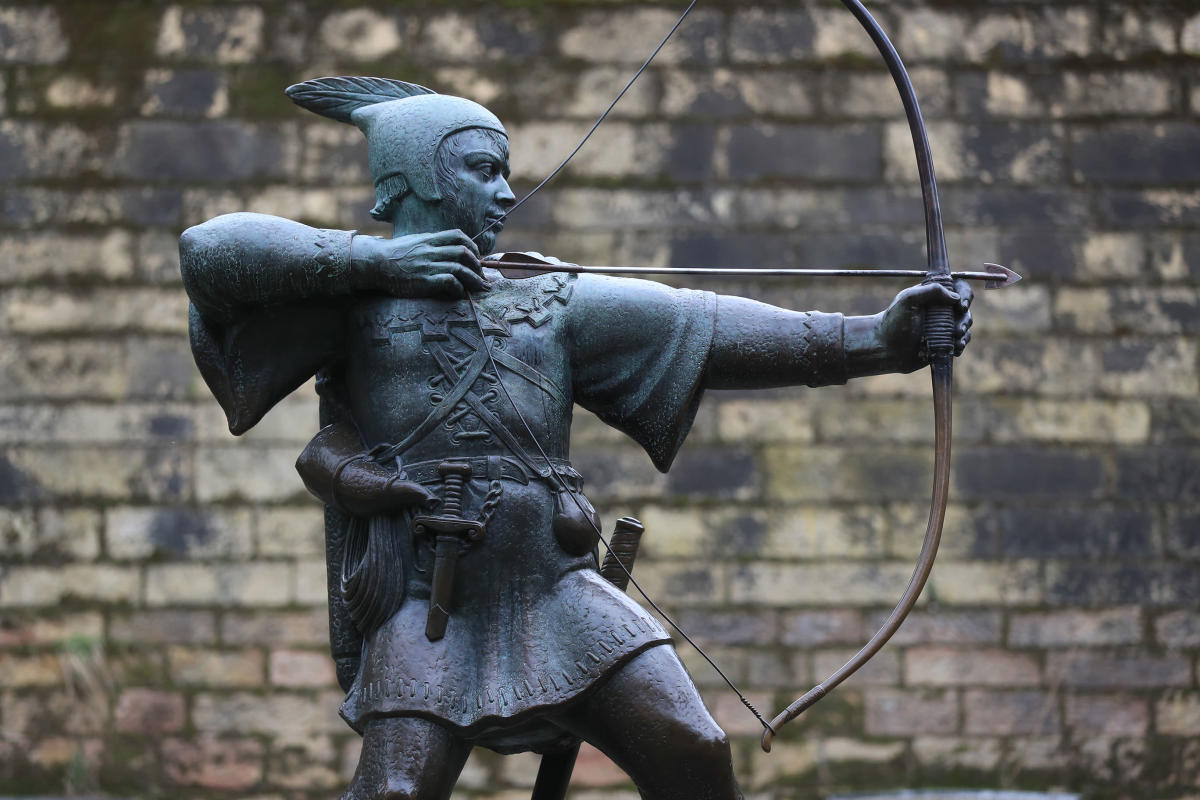 Investing app Robinhood is set to announce new features as it appears to be attracting more customers amid falling trading revenue. Less than a week later unveil plans to allow users to lend their stockthe company announced that it has introduced a “revamped” brokerage cash sweep program that will be rolling out to customers today.

This means that all “eligible” Robinhood users will be able to earn 1% interest on uninvested cash in their accounts (although the company hasn’t defined which customers are eligible).

1% APY (annual percentage return) might not sound like a particularly sexy return, but compared to the average rate a US investor earns on cash in a savings account today is 0.06% according to Bankrate , that sounds like a bargain — 16 times the average. Interest, which will accrue on funds users have in their accounts by depositing money or on proceeds they earn after selling a stock, will be paid monthly, the company said.

Money from these customer accounts will be “swept away” or transferred to deposit accounts at one of six partner banks, according to Robinhood. Any cash deposits made will be covered by FDIC insurance up to $250,000 per bank, they noted.

New customers can opt in to the feature as long as they have the latest version of the Robinhood app, the company says.