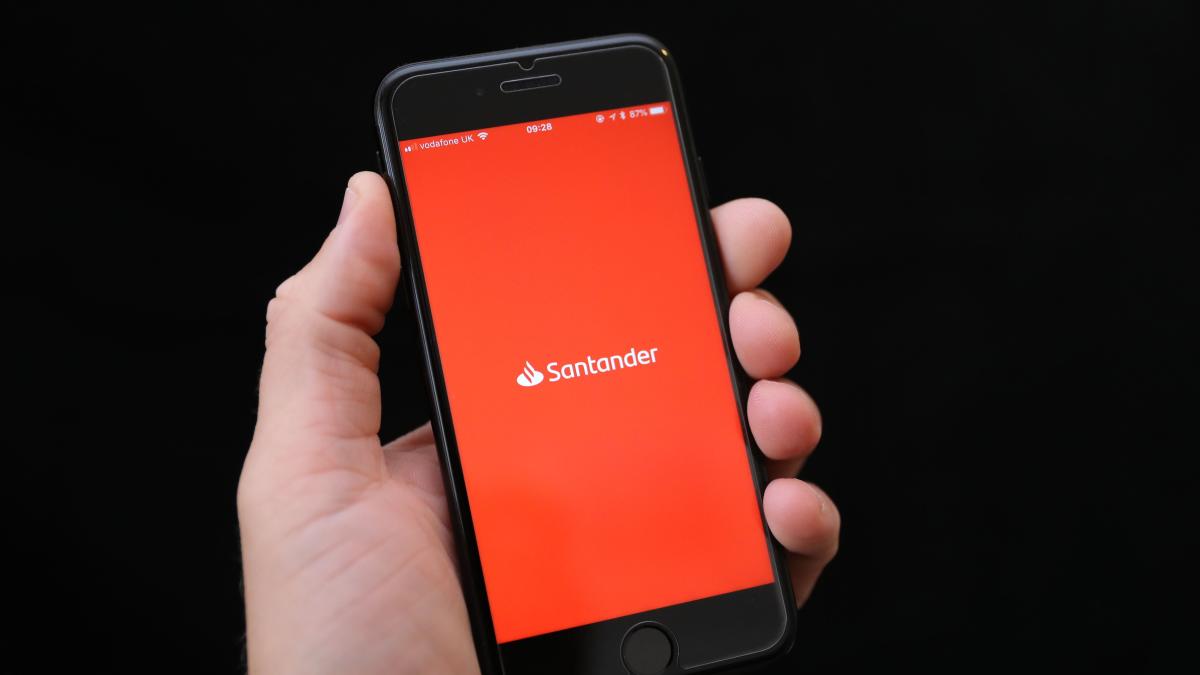 Banking giant Santander has seen profits boosted by higher interest yields, but has warned rates could peak at 6% in 2024 if inflation remains stubbornly high.

The Spanish retail bank reported pre-tax profits of £1.5bn for the nine months to September 30, up 4% from the £1.4bn it made last year.

And its net interest margin – a key metric for lenders showing the returns they are making on loans – rose to 2.04% in the first nine months of this year, from 1.91% in 2021.

Santander said the increase is partly the result of rising interest rates amid the Bank of England‘s base rate hike in recent months, which has made borrowing more expensive.

But the UK’s fourth-biggest lender revealed it had set aside £256million in credit impairment charges as it warned that rising mortgage rates would be difficult for households and businesses.

This could cause more people to default on their loans, although there are no signs that this has happened so far, Santander said.

Its credit impairment provisions have fallen to a loss this year after being able to release £170m of reversals last year.

Mortgages are expected to remain “significantly higher” than a year ago pending further increases in the base rate, while the cost of food, rent and utility bills also rise, warned Santander.

“Although we have not seen any material deterioration in our mortgage portfolio to date, we have increased our provisions,” said Mike Regnier, Santander’s chief executive.

“Looking forward, it is clear that continued inflationary pressures, rising energy prices and the impact on economic activity will mean that the service and support we provide to our customers and businesses will continue. to be essential.”

Moreover, the bank’s economists have predicted that the base rate could peak at 6% in 2024 in the worst case.

This could happen if inflation remains consistently above the Bank of England’s 2% target and would mean the cost of living crisis worsens while consumer demand declines, it said. -he declares.

In a different pessimistic scenario, UK gross domestic product could fall by 4.8% in 2023, while house price growth could fall by 13.5%, indicating a housing market slump.

This could happen under a range of risks to the economy, such as lower investment in a turbulent political environment and a smaller workforce.

But in an optimistic scenario, the Bank of England’s key rate could peak at 2.75% this year and fall back to 2% in the years to come.