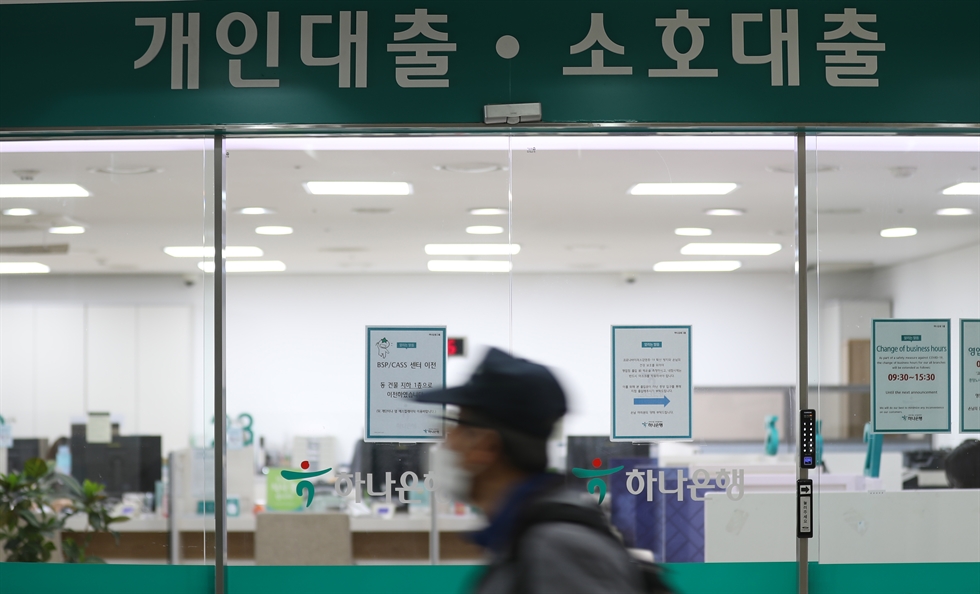 The key rate, raised Thursday to its highest level in nearly three years, is putting increasing pressure on young borrowers, who took out bank loans to buy homes when the base rate was much lower.

The rate also places a huge financial burden on struggling small business owners who will have to repay their loans when the government ends repayment term extensions.


The worrying situation facing the two aforementioned groups of borrowers comes as the Bank of Korea (BOK) is open to further hikes after raising the base rate on Thursday by a quarter of a percentage point to 1 .5%, the highest level since July 2019.

It was the fourth hike in the pandemic era after those from August 2021 to January, in an effort to deal with soaring inflation and also a possible flight of foreign capital, as the Federal Reserve US is accelerating its own interest rate hikes.

Several economists predict that Korea’s base rate will rise to 2% or more by the end of the year.

The annual home loan rate rose accordingly for the ninth consecutive month in February and averaged 3.88 percent, according to the latest BOK data.

At its peak, the home loan rate among major commercial banks exceeded 6%, and “it’s only a matter of time” until it tops 7%, according to market watchers.

“Under these circumstances, borrowers will find it extremely stressful whenever the central bank holds a rate-setting meeting,” said Min Ji-hee, analyst at Mirae Asset Securities.

The problem is serious given that household debt nationwide stood at 1,862.1 trillion won in 2021.

In particular, young borrowers were found to be particularly susceptible to delinquency.

“It can be said that many young people are on the verge of default risk, when the pandemic is over and borrowers are urged to repay their loans faster,” said Shin Yong Sang, a researcher at the Korea Institute of finance.

As for small business owners, their combined bank loans stood at $909.6 trillion ($739.8 billion) in 2021 – the highest level since 2012, when relevant data collection was reported. start.

The amount of the loan increased by 13.2% compared to 2020. The increase in the rate was 1.74 times higher than that of the combined deposit loans of different groups of borrowers.

Their average operating profit is currently 1.58 million won, which market watchers say is “heavy” to repay the average monthly interest of 760,000 won.