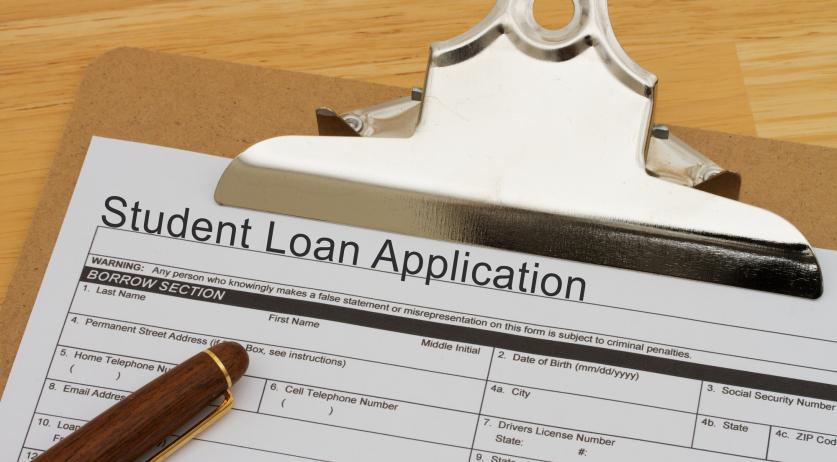 The interest rate on student loans will increase from next year, the Ministry of Education, Culture and Science announced on Tuesday. About 140,000 students will pay more on their loans, a ministry spokesperson told RTL News.

Student loans have a fixed interest period of five years. The increase in interest rates will therefore affect students who started repaying their loan in 2018, 2013, 2008 or earlier.

Students who completed their studies before the introduction of the loan system in 2015 and therefore repay according to the rules of the old system will pay 1.78%, according to RTL. The same goes for MBO students whether they studied before or after 2015. Education Minister Robbert Dijkgraaf wants to equalize this when the basic scholarship returns in the 2023/24 academic year.

The student loan system means that former students enter the labor market with much greater debt. Different repayment rules apply to students who fall under the loan system. They have 35 years to repay their loans, after which the remaining debt is forgiven. Their total debt also counts less when applying for a mortgage.

Students who completed their studies before 2015 and who received their scholarship as a gift at the end of their studies must repay their loan within 15 years.

Minister Dijkgraaf said he could imagine that students and former students are worried about rising interest rates. “Especially in a time when a lot of things are getting more expensive.” He stressed that the Education Executive Agency (DUO), responsible for student loans, “will take into account your personal circumstances”.

Rising interest rates will give students and alumni “even more financial headaches”, Terri van der Velden, president of the ISO student association, told the ANP. He called for a cap on interest rates on student loans. According to Van der Velden, the increase will not lead to serious immediate financial problems. But “we see a worrying scenario in which the interest rate will skyrocket in the coming years.”

2022-10-18
Previous Post: The RBA’s unexpected call to slow interest rate hikes will be unpacked in minutes
Next Post: US banks are reaping the rewards of interest rates