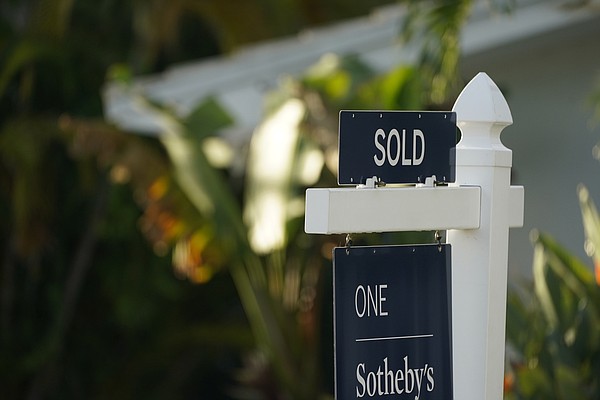 The average interest rate reaches 4.42% for a 30-year mortgage

The increase comes after the federal government last week raised the key rate – which it had kept near zero since the pandemic recession hit two years ago – by more than a quarter point. The central bank announced potentially up to seven additional rate hikes this year.

Mortgage buyer Freddie Mac reported Thursday that the average rate on the 30-year loan this week jumped to 4.42% from 4.16% last week. Their rate has increased by more than half a point in the past two weeks. This is in stark contrast to record mortgage rates of less than 3% last year. A year ago, the 30-year rate was 3.17%.

The average rate on 15-year fixed-rate mortgages, popular among those refinancing their homes, rose to 3.63% from 3.39% last week.

House prices have risen about 15% over the past year and up to 30% in some cities. Homes available for sale were scarce even before the pandemic began two years ago. Now, rising prices and rising lending rates will make it even harder for potential buyers as the spring homebuying season kicks in.

The government announced last week that wholesale inflation in the United States rose 10% last month from a year earlier – another sign that inflationary pressures remain intense at all levels of the economy. . The report did not include price changes after Feb. 15, missing a spike in energy prices when Russia invaded Ukraine nine days later.