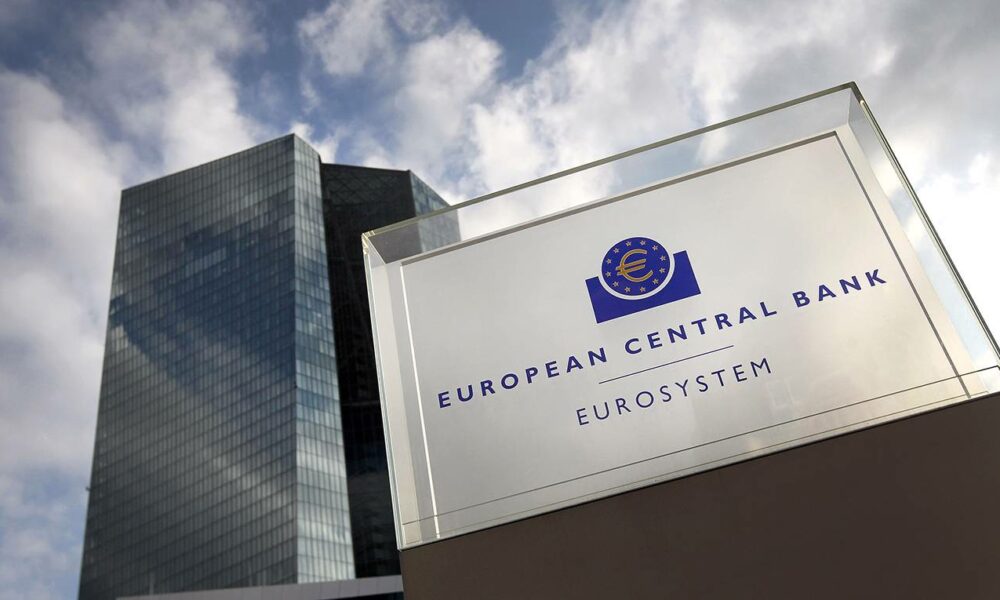 The European Central Bank announced an increase in the base interest rate to 0.5%

A historic decision was taken in Frankfurt. For the first time in 11 years, the European Central Bank raised the key rate by 50 basis points: from 0% to 0.5%.

The regulator under the leadership of Christine Lagarde thus found itself struggling with record inflation, which reached 8.6% in June.

Gone are the days of negative interest rates on deposits in the euro zone (today this rate was -0.5%): it is also the end of relatively affordable mortgages for euro zone residents. The interest rate on short-term loans is now 0.75%.

A change of course in monetary policy associated with the risk of recession against a backdrop of war in Ukraine. The European economy is also negatively affected by the government crisis in Italy. The resignation of Mario Draghi, who previously headed the ECB, led to a fall in the main index of the Milan Stock Exchange. Due to political uncertainty, Italy’s national debt service will increase.

A further increase in the key ECB rate is expected in September. This is how it follows global trends: the Bank of England has raised its interest rate 6 times in the last six months. It is expected that by the end of the year, the US Fed’s key rate could be 3.5%.