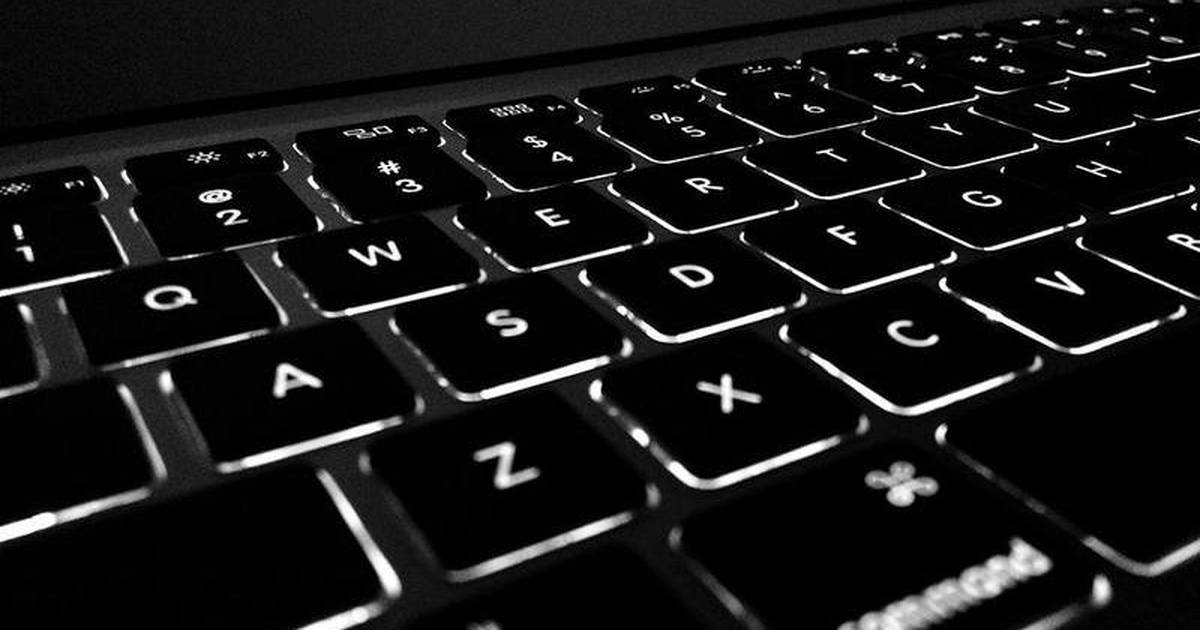 The Federal Reserve Board must increase the interest rate by an additional 1%. America has 75 million people over the age of 60. Many, like me, are veterans. These veterans served in Korea, Cambodia, Lebanon, Libya, Iraq, Syria and Afghanistan and among the 9 million service members who served during the Vietnam era. Also, 3 million veterans who toured Vietnam.

Today’s retirees are forgotten, overlooked and ignored. The current mortgage rate is only 4%. When American retirees bought a home between 1979 and 1990, the average mortgage rate was over 10%. From 1981 to 1982, the rate averaged over 16%. In 1981, the mortgage rate reached a ridiculously high and excessively high 18.63%.

Today’s retirees worked 47 years, paid high mortgage interest rates, and now that they are retired, the CD rate is 1%. I would call today’s retirees and retired American veterans the “screwed generation”. I live in a 55+ community and no one wants to invest in the stock market too risky. American retirees have their money in a savings account or invested in CDs. A 1% increase in the interest rate will mean that the majority of retirees will have between $75 and $175 more per month. Therefore, a 1% increase in interest will allow retirees to buy the prescription drugs they need, make doctor’s appointments, buy basic necessities and visit their grandchildren. The Fed must decide, America’s retirees or the stock market and its lifelong privileged billionaires who have never worked, never got their hands dirty and never served in the armed forces. The Fed must raise the interest rate.