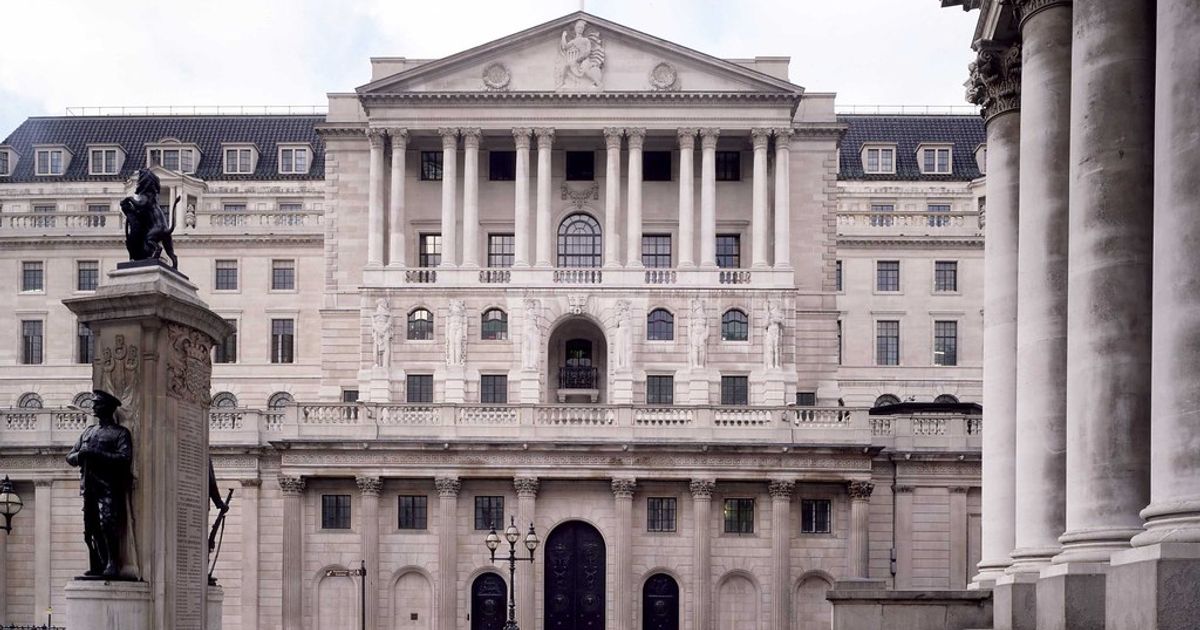 According to Berenberg economist Kallum Pickering, the collapse of the British housing market should lead to lower interest rates.

“As consumer demand (about two-thirds of GDP) is highly sensitive to fluctuations in house prices via net wealth effects, the faster-than-expected correction in the housing market reinforces our calls that: a) the Kingdom UK is suffering from a disinflationary recession; and b) the BoE does not need to do much more tightening to tame underlying inflationary pressures,” Pickering wrote.

He forecasts a 50bp Bank Rate hike in December to a peak of 3.5% and then expects bank of england (BoE) to hold rates until the first half of 2023 before cutting them slightly (by around 50 basis points) in the second half.

Pickering said while a housing market correction is “baked in the cake” right now, mortgage rates likely peaked in early September. He forecasts a range of 3.5% to 4.5% over the next few months.

“If the BoE stops climbing soon, further mortgage rate cuts should contain the risk of a massive collapse in house prices of 15% or more,” he added.

Pickering was commenting after the closely watched RICS survey showed a sharp decline in October with the headline figure, which measures price movement over the past three months, falling from 30.5% in September to -1.9% in October.

The drop was the largest in the history of the survey, which dates back to 1978.

Pickering said that “although a house price correction is widely expected in the ongoing recession, it appears to be unfolding faster than expected.”

He expects demand to moderate further over the winter and expects prices to fall about 10% by the second quarter of 2023.

But Pickering does not foresee a collapse in the housing market.

“While falling house prices are adding to consumer pain and rising interest rates are dampening demand, we see limited risk that the ongoing correction in the housing market will turn into another financial crisis.”