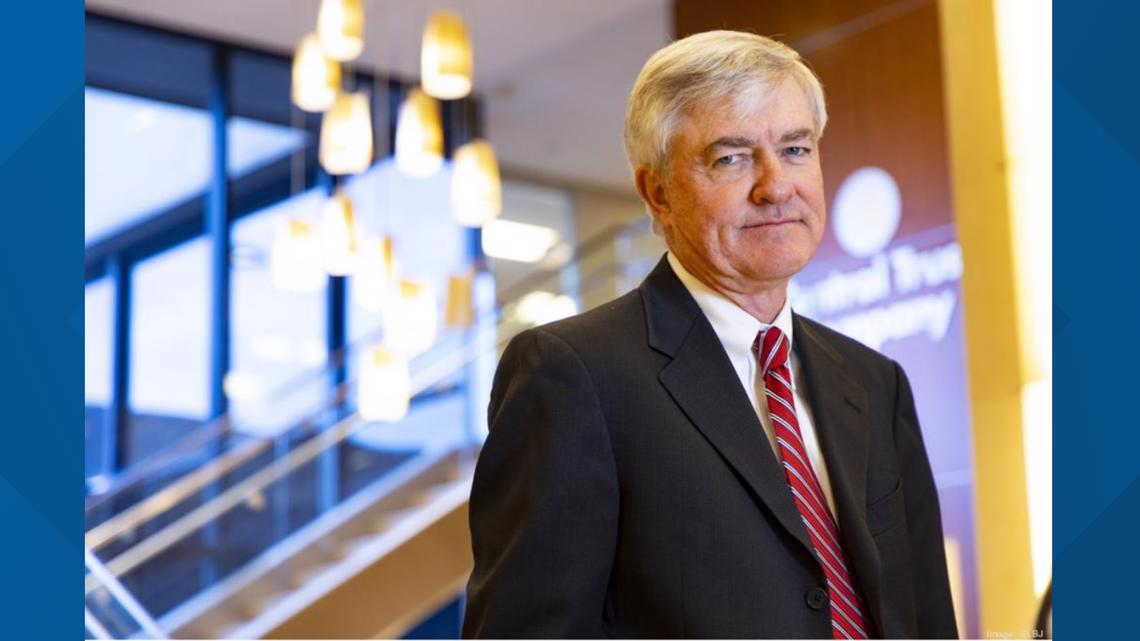 What Interest Rate Hikes Could Mean for St. Louis Residents

Dan Stephen, president of the Central Bank of St. Louis, spoke with the St. Louis Business Journal about how interest rate increases could affect everyone.

ST. LOUIS- Inflation is a hot topic of conversation, but is anyone doing anything about it?

sweet ryansenior economist at Moody’s Analytics, published an analysis last week that the average household spends $276 more per month due to inflation.

What does all this mean? The Business Journal spoke to Dan Stephen, president of the Central Bank of St. Louis, on how interest rate increases could affect everyone from savings account holders to businesses seeking loans. The interview has been edited for length and clarity.

The Federal Reserve announced it would raise interest rates in March, the first of what is expected to be a series of rate hikes this year. How will this affect borrowers? You should classify your borrowers into four categories: commercial and consumer, fixed and variable rate. If you have a home loan as a fixed rate consumer, boom, you’re good. Same thing on the business side; if you have a term loan and the rate is fixed for, say, three to ten years, you won’t be hit much in the short term.

So for consumers and variable rate businesses, they’ll likely have the impact in the shorter term. On the consumer side, it’s mostly home equity loans that reach more people because credit cards are interest rate sensitive, but in a narrower range and usually on a lower loan balance. Some of them charge 14%. Some of them charge 18%. It’s not going to change as quickly as a percentage of your total costs. But if you have a home loan with a large balance and it goes up one point, you’ll notice it pretty quickly.

And then any type of installment debt, going to buy a car or an RV or an ATV; these rates will start to increase quite quickly. But those worlds are also artificially stimulated by manufacturers, as Ford Motor will say “we’ll keep our rate low to keep sales up.”

Click here to read the full interview from the St. Louis Business Journal.