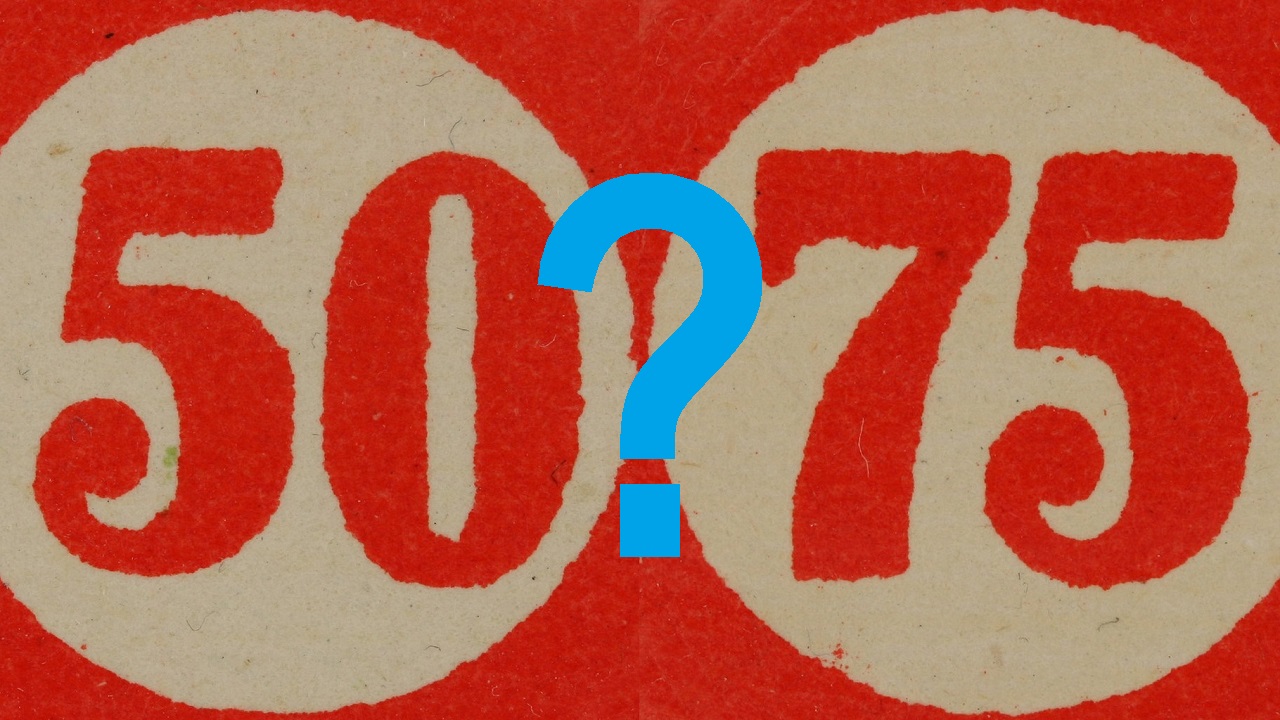 BNZ economists believe the Reserve Bank (RBNZ) would rather raise the official exchange rate by 50 rather than 75 basis points as widely expected in its next interest rate review on Nov. 23.

However, in the BNZ weekly Market outlook publication, BNZ head of research Stephen Toplis says that “if we were the central bank we would raise interest rates by 50 basis points at the next meeting, take the time by the next meeting in February to reassess, but will probably add another couple of 25 basis point rate increases in the way, say February and May, to signal the direction of the risk”.

But he goes on to add: “We are not convinced, however, that the RBNZ sees things the way we do.

“When things are going well, the determining factor for the Bank may well be what the market is pricing in the run-up to the decision.

“We still believe the RBNZ would prefer to go to 50 if it could get away with it, but it won’t want the currency to reverse its recent rally and not want to appear to be slowing inflation.”

Currently, the OCR is at 3.5%, having been raised some 325 basis points by the RBNZ since this tightening “cycle” began in October 2021. In each of the last five revisions interest rates, the RBNZ raised the OCR by 50 basis points. However, after annual inflation reached an astonishingly scorching 7.2% for the September quarter of 2022, wholesale interest rate levels began to “price in” a 75 basis point hike during the next review – although this pricing has softened in recent days.

When last providing a “trail” of the level of OCR in the months and years ahead in August, the RBNZ peaked OCR at 4.1% next year. However, many economists – and wholesale prices for interest rates – now see the level reaching 5% next year.

BNZ’s Toplis says the biggest problem BNZ economists are grappling with is that if the RBNZ were to rise 75, what would it do with its interest rate trajectory?

“It would seem a bit odd to indicate that there is no more movement in February or even just 25 basis points for that matter.

“But if it were to say 50 for February, that would be a very brave call given that we could be looking at a barrel of a recession at this point and, if the IMF is right, the rest of the world might not be so far behind. we.

“Also, if you put in 50 for February, wouldn’t you have to throw in another 25 in May for good measure? A run of 75, 50, 25 would put the terminal cash rate at 5.0%. We can’t help thinking that such a terminal rate would encourage a market that is already looking for a peak of 5.1%. Would the Reserve Bank really want that?”

Toplis notes that in his recent Financial Stability Report the RBNZ said “the number of financially distressed households will increase as more fixed rate mortgages revalue, and could increase significantly if mortgage rates rise materially above service valuation rates of about 6% that the banks applied during the pandemic period”.

“In our view,” says Toplis, “if the cash rate were to peak at 5.0%, significantly higher mortgage rates would be almost a certainty, especially as bank funding costs will also increase due to increasing competition for term deposits, largely due to the end of the loan funding program [in early December].

“Don’t underestimate the impact of such high rates. In the words of the Reserve Bank, ‘At a 7% interest rate, we estimate that around 46% of 2021 mortgage borrowers would need to spend at least half of their after-tax income on interest payments”!

“So to sum up, a 75-point raise would cause a messaging headache for the Reserve Bank. That’s a very good reason to avoid making such a move if possible.”

According to Toplis, given all the information they currently have, BNZ economists are “really struggling to break out of the 75-50 close.”

“With this in mind, we reaffirm that market prices could easily alter these probabilities by November 23.”