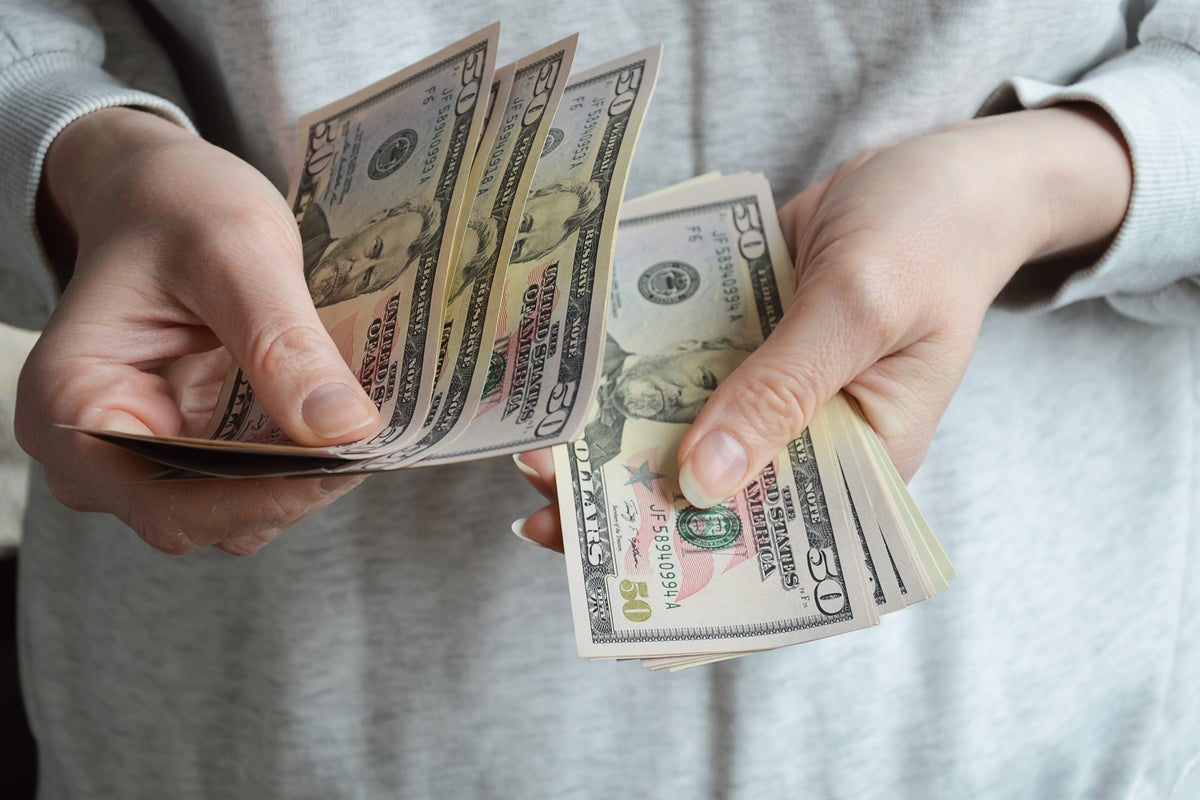 Why You Should Care About the Latest Interest Rate Rise: From Mortgages to Personal Loans, Credit Cards and the Job Market

Wednesday marked the last day of summer as well as the confirmation of another hike in the federal funds rate to 0.75%.

With this new measure, the Federal Reserve expects something other than the leaves to fall: prices.

In the meantime, everyone should expect a bumpy return to 2% inflation. This means an increase in the cost of acquiring new debt, from mortgages to credit card interest and personal loans. Unemployment is also expected to rise as the economy is deliberately slowed by the Fed.

Why the Fed keeps raising interest rates: The Federal Reserve has raised the funds rate since the start of the year in an ongoing effort to tackle inflation, which rose 8.3% in August according to a benchmark.

The federal funds rate sets the interest rate banks must pay to borrow money from each other overnight. When this rate increases, banks pass on their additional costs to their customers, increasing the cost of borrowing money in everything from businesses to family homes.

The Fed does this for one simple reason: to make you spend less money.

While August inflation remains above the 8% mark for the sixth consecutive month, the cost of consumer goods is rising at rates well above the sweet spot of 2% per year.

The Fed has been clear in its objective: by raising interest rates, it expects a general decline in demand. With fewer customers buying their products and services, businesses will be forced to lower their prices to stay competitive. This process should eventually bring inflation down to 2%.

How rising interest rates affect purchasing power: While everyone would be happy with lower inflation, the road to that goal will be painful for many, especially those looking to take on new debt in the near future.

Mortgages: Interest on fixed-rate mortgages has hit its lowest level in recent years, reaching levels below 3% for several months of 2020 and 2021. But rising interest rates are having an effect on the cost of loans mortgages.

Data the St. Louis Fed puts the average fixed rate mortgage at the time of writing at 6.29%.

While interest rates should continue to climb in 2023 well above the 4% mark, mortgages should follow.

Credit card: The data shows that Americans are using their credit cards more and that inflation is making the poorest residents struggling to make their payments. Rising interest rates are bad news for those who depend on credit cards to cover their monthly expenses, because the federal funds rate affects the credit card’s annual percentage rate, or APR.

After your card’s “grace period” ends, if you haven’t paid the amount you owe, you’ll start to owe more as interest accrues. The APR is the annualized representation of the daily interest charged on the balance carried forward after the end of the month plus fees.

Earlier this month, Bloomberg reported the average credit card interest rate is the highest in 25 years. At 18% and rising, that figure has risen since the Fed began raising interest rates, and it is expected to continue rising with further hikes expected in November and next year.

Personal loans: Interest rates on personal loans (often taken out to pay off credit card debt or other types of debt) also rise with federal hikes, according at the discount rate.

These include home equity loans – often called second mortgages – as well as car loans and other forms of consumer debt.

Federal student loans are an exemption. These will have fixed interest rates if taken before July 2023 due to the measures in place since the start of the pandemic.

Interest rate and job security: A rise in the cost of acquiring new debt is not the only consequence of rising interest rates. Since the underlying objective is to slow the economy, the Fed’s measures may also have an impact on the labor market.

“Jobs gains have been robust in recent months and the unemployment rate has remained low,” said a Federal Reserve press release announcing the new hike on Wednesday.

The strength of the current labor market is one of the few factors preventing the National Bureau of Economic Research from officially declaring a recession, even though the economy has been in contraction for two consecutive quarters.

With an unemployment rate of 3.7% in August, the labor market is in a slightly worse state than in July, but overall better compared to August 2021.

As interest rates rise and consumption slows, employers could respond by cutting costs, which means laying off some of their workforce.

According to trade economicsthe unemployment rate is expected to tend to around 4.4% in 2023, which will put additional pressure on employees and businesses.

Although the Fed’s ultimate goal is to achieve maximum employment, today’s strong employment levels do not correspond to a declining economy.

Unemployment is expected to rise temporarily until inflation subsides and the economy stabilizes again.