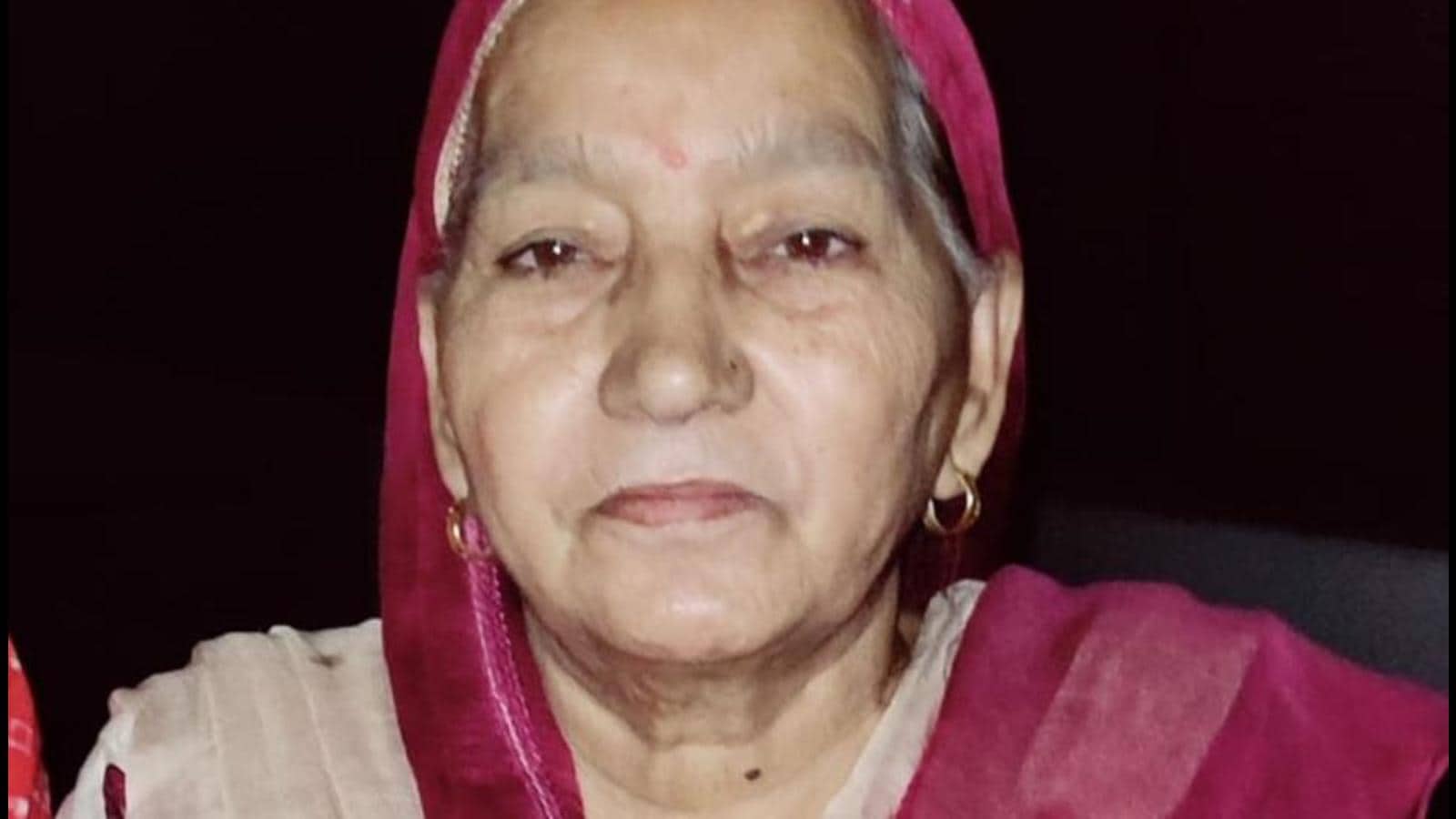 Mohali 64-year-old Kharar resident Maya Devi was murdered and her body dumped in a gutter in Morinda by a woman and her duo of sons after she demanded her return ??2

Mohali 64-year-old Kharar resident Maya Devi was murdered and her body dumped in a gutter in Morinda by a woman and her duo of sons after she demanded her return ??2.5 lakh they owed him. Maya’s body was found in a manhole near Morinda on Friday after a police investigation and CCTV footage emerged.

Police booked Gurdas Singh, from Ranjit Nagar to Kharar; his mother Krishna Devi; his sister Raj Dulari and Gurdas’ friend Dinesh Singh from Santemajra following a complaint from Vikas Tomar, the victim’s son. Police say Maya used to lend money with interest. she had given ??Loan 2.5 lakh to the accused and was killed when he demanded repayment. A case under article 302 (murder) and 120B (criminal association) of the IPC was registered at the police station in Kharar (town).

Tomar, a businessman, told police that Maya left her home to visit Krishna Devi on Thursday but never returned. Tomar added that Krishna invited his mother claiming that a spiritual guru was visiting his house and that she should come and pay homage to him. Maya was dropped off at the accused’s house by her neighbor. “When my mother only came back at night, I contacted Krishna and was told that she had left in the evening. I filed a disappearance complaint with the police at 10 pm, ”Tomar added.

Defendant Krishna and his sister Raj Dulari were seen walking with Maya in CCTV footage. They were also seen forcing Maya into a Santro. The vehicle has now been recovered, with police sources claiming Dinesh was behind the wheel. The accused had tried to strangle Maya, but when she managed to sound the alarm, they put Celphos pills in her mouth. The accused drove for about 20 km and threw the body into a manhole.

A farm guard, Mani Lal 35, was killed on a farm in Kurali on Thursday evening. Police said a few unidentified people with sharp weapons attacked him, though the motive is unclear. A case under section 302 (murder) of the IPC has been registered.

Thank you for subscribing to our Daily News Capsule newsletter.